Wilder Makes First Post On Social Media Since He Got Beaten By Fury...See What He Has To Say (Video)


Deontay Wilder has made his first post on social media following his brutal defeat to Tyson Fury. 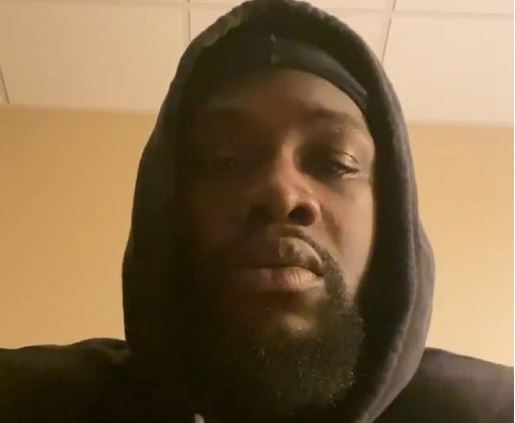 Former WBC heavyweight champion Deontay Wilder has taken to social media, to inform his followers that he plans to pursue an immediate rematch with Tyson Fury.

Last Saturday night at the MGM Grand in Las Vegas, Wilder was dropped twice and stopped in the seventh round by Fury, who walked away with the WBC title.

Wilder has a contractual clause to force a third meeting, which has to take place by mid-July.

Their first contest, in December 2018, saw Fury go down twice and the bout ended in a controversial twelve round split draw at Staples Center in Los Angeles.

The third bout will also take place in the United States.

"Hello my people, my Bomb Squad army, my Bomb Squad nation, to all my loved ones around the world. I just want to let you know I am here. Your king is here and we ain’t going nowhere, for the war has just begun. I will rise again. I am strong. I am a king, you can’t take my pride. I am a warrior. I am a king that will never give up. I’m a king that will fight to the death," Wilder said on social media.

Tenant Catches Landlord In Bed With His Wife, Kills Him Instantly In Osun
Popular Stories