Drama As Two People Test Positive For Coronavirus At Conference Attended By US Vice President, Pence


As many as two persons have tested positive for coronavirus at a conference which was attended by the American Vice President, Pence. 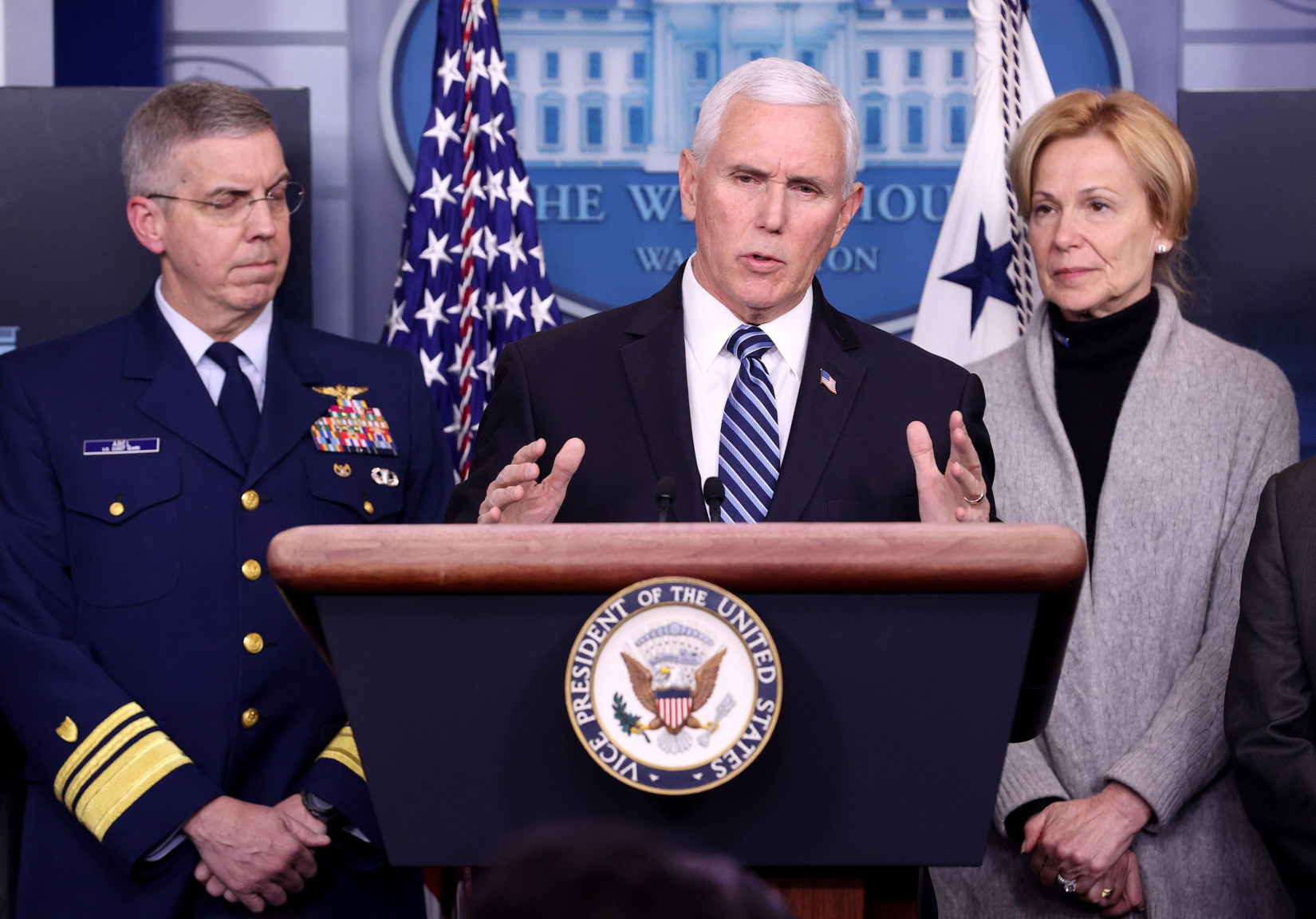 It has been reported that two people have tested positive for the new coronavirus after taking part in a pro-Israel lobby group’s conference in Washington.

According to the Agence France Presse, the influential American Israel Public Affairs Committee said in an email to attendees, speakers and congressional offices that the infected pair had travelled from New York to go to the March 1-3 event.

“We have confirmed that at least two Policy Conference attendees from New York have tested positive for the Coronavirus,” AIPAC said in the message, posted to its Twitter account.

Officials said on Friday that 22 new cases had been confirmed in New York state, mostly in a Westchester County cluster north of New York City, bringing the total to 44.

AIPAC circulated a statement later Friday it attributed to Washington health authorities saying no immediate risk to attendees had been identified. DC Public Health was unavailable for comment.

Pence is leading the US response to the novel coronavirus.

Lawmakers from all political stripes make an annual pilgrimage of sorts to AIPAC to pledge their support for the state of Israel on a grand stage.

About 18,000 people had been expected to travel from across the US to attend the conference, which typically attracts around two-thirds of the members of Congress.

Attendees swamped Capitol Hill in their hundreds during the event.

The virus has now killed more than 3,450 people and infected more than 100,000 across 92 nations since the outbreak first emerged in China in December. Over 3,000 of those deaths have been in China.

BBNaija: “Guys Like Ozo Are Hard To Find” – Nengi