A former Nigerian president has added his voice to the controversial dethronement of Emir of Kano. 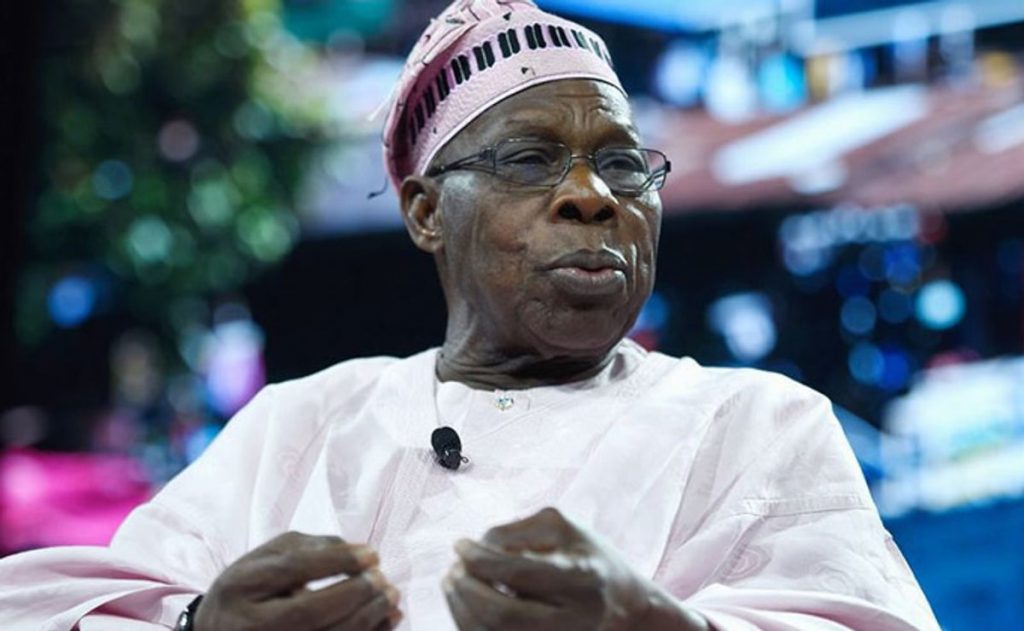 Ex-President Olusegun Obasanjo
A former President, Olusegun Obasanjo has broken his silence following the dethronement of Sanusi as the Emir of Kano.
Recall that Governor Abdullahi Ganduje-led governement on Monday dethroned Sanusi as Emir of Kano for being disrespectful to lawful authorities.
Reacting, Obasanjo in a statement he personally signed on Monday, said Sanusi’s dethronment was good and bad.
According to him, the dethronment is good because Sanusi has paid the price.
The statement, which was shared by Senator Dino Melaye on Twitter reads, “I woke up this morning and after my morning exercise and meeting with my staff, I heard the sad and good news of your removal by the Executive Counicl of the Kano State Government.
“It is sad because it is underserved, it is good because you have paid the price. My prayer is that God should give you the fortitude and the courage to continue in the path that you have chosen for yourself in the best interest of our country and humanity.
“Please accept, Your Royal Highness the assurance of my highest consideration.”
Meanwhile, one of the sons of late Emir of Kano, Ado Bayero, Aminu Ado Bayero was immediatemy named as the 15th Fulani Emir of the state.
Top Stories