According to the Commissioner for Environment and Water Resources, there would be a heavy downpour in Lagos state from March 16th. 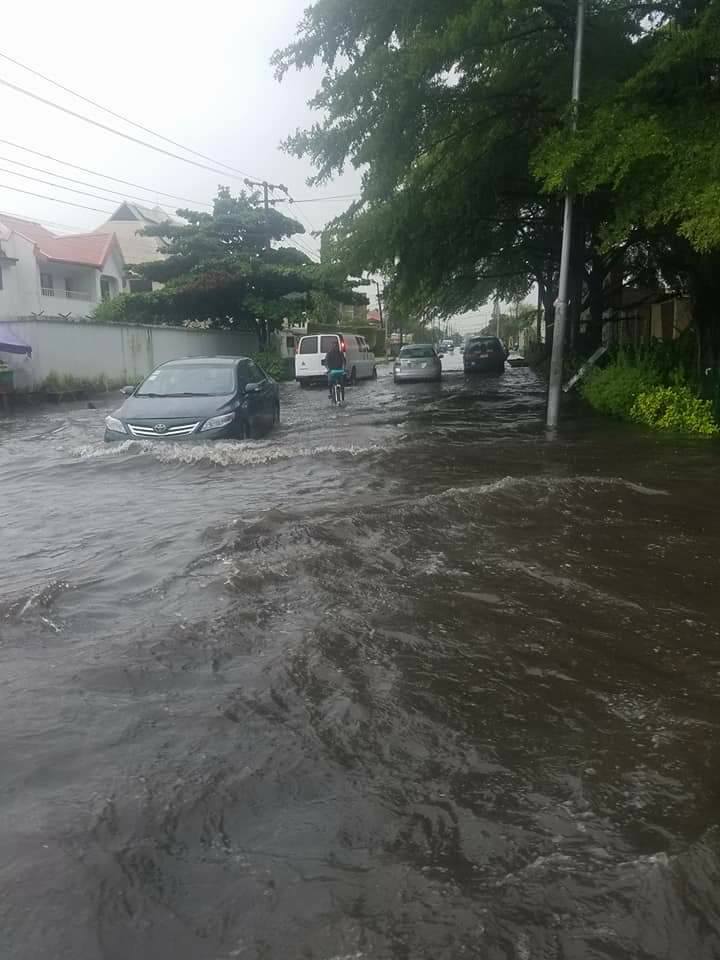 The Commissioner for the Environment and Water Resources in Lagos, Tunji Bello, has stated that it is likely for rain to fall for 240 days or more in the state, beginning from March 19, 2020.

The Commissioner made this revelation at a news conference on the 2020 Seasonal Rainfall Predictions and Prevention of Flooding in Lagos, held at the Ministry’s Conference room on Tuesday, Premium Times reports.

He said it is necessary to inform Lagos residents about the 2020 rainfall prediction by the Nigerian Meteorological Agency (NIMET).

“Seasonal Rainfall Prediction (SRP) is to allay fears of residents and prepare them ahead for the likely consequences of the rain,”

“Lagos Island is expected to have a rainfall onset date of March 19, with an error margin of three days, while its cessation date is expected to be November 26.

“It is also expected that Lagos Island will have about 252 days of rainfall and about 1,714 millimeters of rainfall over the year.

“It can be deduced that Lagos State shall experience a rainy season of 240-270 days, while the maximum annual rainfall is predicted to be 1,750 millimeters.

Mr Bello explained that residents staying coastal areas will witness flash-floods which he describes as ‘natural’, but it will disappear in a matter of time if the drains are clean.