For the very first time in about twenty years, the University of Ilorin has embarked on strike action alongside ASUU. 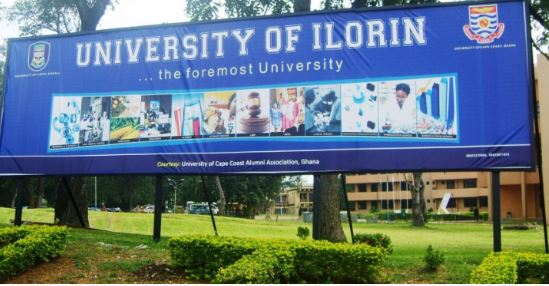 TheCable reports that the University of Ilorin (UNILORIN) has embarked on strike action alongside the Academic Staff Union of Universities (ASUU), disrupting its calendar for the first time in 20 years.

On Monday, ASUU had commenced a two-week warning strike to compel the federal government to implement its 2019 agreement and resolution with the union.
On Tuesday, Moyosore Ajao, ASUU chairman in UNILORIN, told TheCable Lifestyle that the institution would abide by the union’s directive, in a move that compromises on the stability of its academic calendar.
“What has the FG done to compensate UNILORIN lecturers during those times when we never went on strike? It’s not as if we’re getting anything extra for not joining our colleagues,” he said.
“Government should be held responsible for this. This is March 10 and we’ve not even received our salaries. These are the collateral damages that result when issues come up between ASUU and FG.”
Calls placed to current students of varsity revealed that the institution will be temporarily discontinuing ongoing exams for its 100 and 200 level students over the next two weeks.
In 2019, ASUU had reached an agreement with the federal government to end a protracted strike action among universities — after more than three months of halting academic activities.
But President Mohammadu Buhari would later issue a directive, threatening to stop salaries of its members if they failed to enroll in the Integrated Payroll Personnel Information System (IPPIS).
Top Stories