An aggrieved man has been apprehended by the police for setting three churches on fire due to poverty despite constant preachings about prosperity. 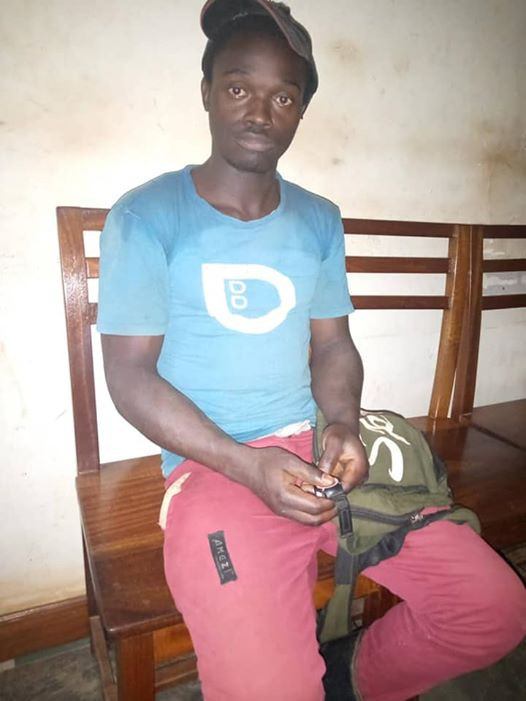 A 21-year-old man who allegedly set three churches ablaze in Kasokoso Kira Municipality in Wakiso District, Uganda because they preach prosperity gospel and yet have failed to get him out of poverty have been arrested by the police.

According to a police statement issued shortly after his arrest, the suspect John Reagan Ngobi, told them that he got angry because he remained in poverty.

“That his poverty situation motivated him to buy two litres of petrol and one for paraffin which he used to burn church property with the intent to burn the churches completely to ashes. In his mind up to now since he left the fire burning in these respective churches, he still believes that the churches were completely burnt,” in part reads the statement from police.

According to Daily Monitor, the churches which were burnt include; St Noah Catholic Church Kasokoso under the leadership of Rev Father Mathias Mulumba Kalemba; Liberty church of Christ international for Born Agains under the leadership of Pastor Bageya Vincent; and God's Tour promising church located in Kasokoso under Pastor Odinga Kadika Nandere.

Police said in a statement that: “In one church, things like sofa set, alter wine, curtains, and church books whose value is not yet established, were burnt. In another church, clothes for the reverend, church books, alter wine, curtains and plastic chairs all valued at Shs1.5 million were put on fire with intent to burn the whole church but the fire did not spread further.”

Mr Ngobi reported himself at Kira Division, where he is being held armed with three brand new knives which he told police were for self-defense in case he was caught in action. 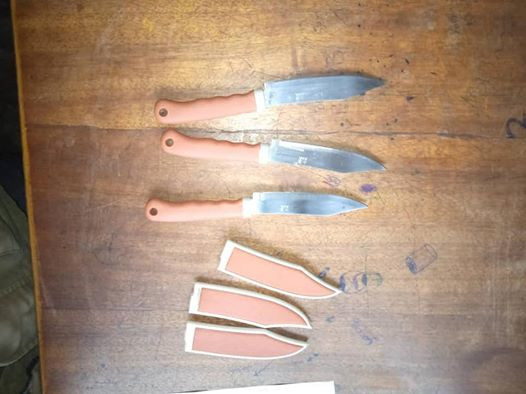 Police are yet to examine the culprit to establish whether he is in a sound mental state or search his home to recover any material of evidential value.