Actress Hilda Dokubo took to social media to react to Senator Abbo being made an AGN patron. 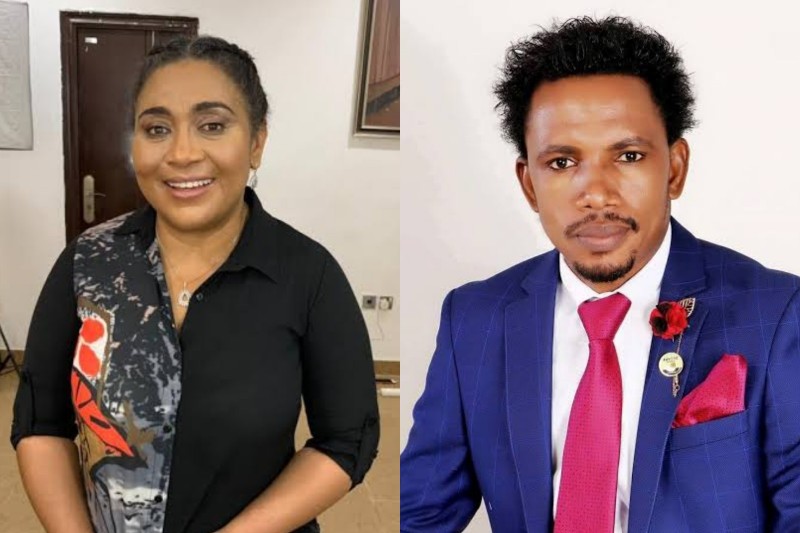 Veteran actress Hilda Dokubo has reacted to Adamawa-born senator, Elisha Abbo being made a patron of the Actors Guild of Nigeria.

Recalling how the lawmaker was spotted in a video assaulting a nursing mother in a sex toy shop, the veteran actress stated that making an "abuser of women a Patron of Actors Guild of Nigeria is an unpardonable abuse".

Hilda Dokubo who called for delistment of Senator Elisha Abbo from AGN's list of patrons, insisted that every attempt at rubbishing societal values with such appointment must be stopped.

An abuser of women as Patron of Actors Guild of Nigeria is an unpardonable abuse of the rights of all the females in the creative space especially #actors.

We must stop every attempt at rubbishing our values as a people with such appointments in whatever guise. Consequently, Senator Abbo #sextoysenator must be delisted from our list of Patrons now.