Photos Of Otukpo Market In Benue State Destroyed By Fire


Many people were left injured and at least 100 shops burnt down in yesterday's Otukpo market fire incident. 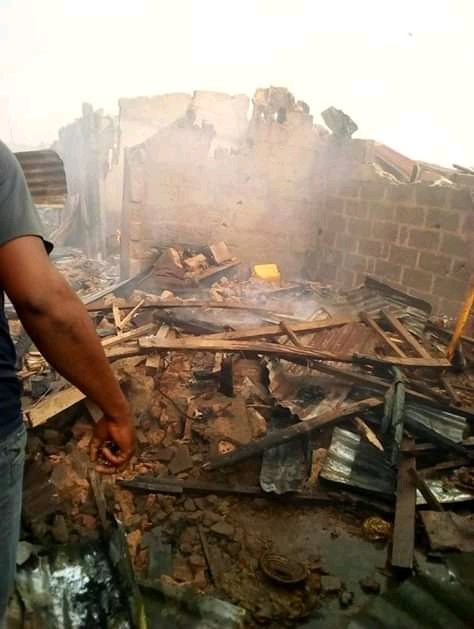 Otukpo market gutted by fire
Over 100 shops have been burnt and many people left with injuries after fire broke out at Otukpo Main Market in Benue State on Monday.
Information gathered revealed that the fire started around 5:00am and continued for a long time.
Sources present at the scene of the fire said firefighters arrived the scene late and had no water to put out the fire.
Speaking with SaharaReporters, an eyewitness said the fire had destroyed most parts of the market.
He said, “Many people, traders especially, have been injured because they are trying to rush in to get their goods.
“The fire started since 5:00am and it’s still burning, over 100 shops have been burnt already.
“Most of the traders keep their monies in the shops and can’t afford to lose them. Some already lost all they have.”
See more photos below: 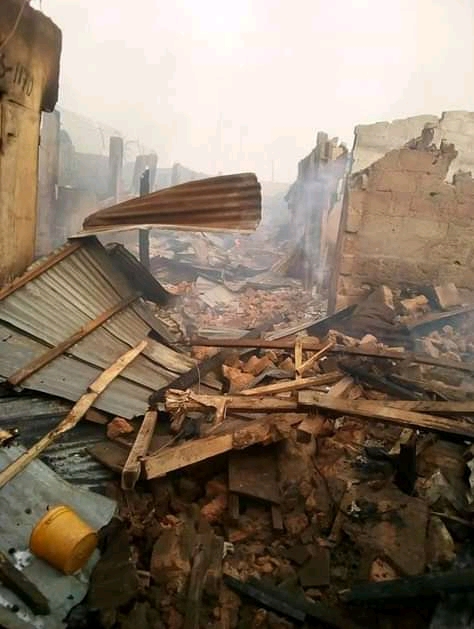 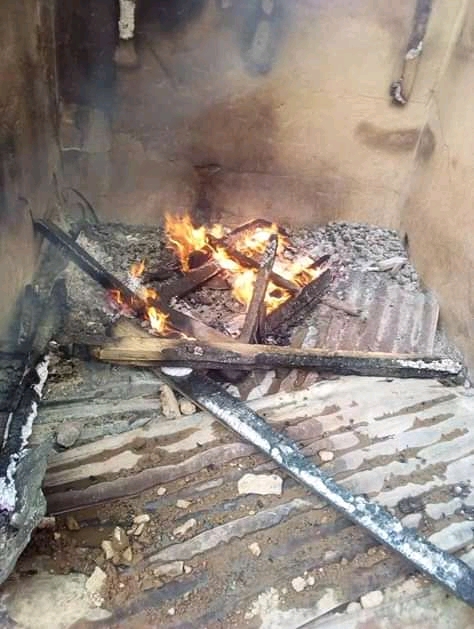 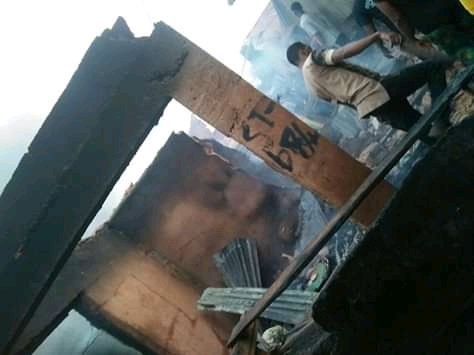 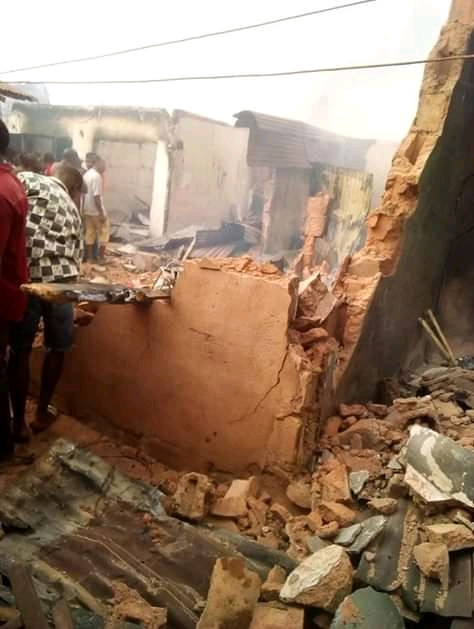