In a bid to curtail the economic hardship in the land, the FG has ordered NNPC to reduce the petrol price. 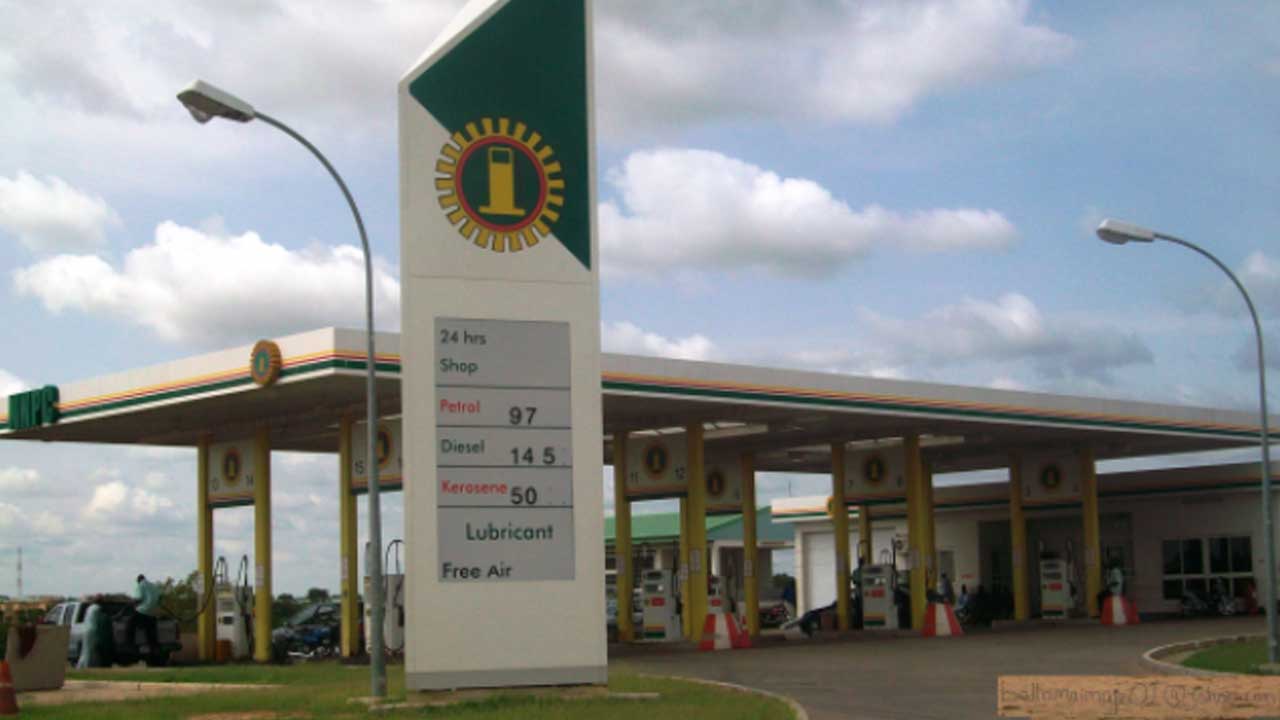 NNPC
The Federal Government has directed the Nigerian National Petroleum Corporation to reduce the pump price of petrol to reflect the current crash in the global price of crude oil, according to Punch.
The order was given after President Muhammadu Buhari approved the price reduction following a briefing he received from the Minister of State, Petroleum Resources, Mr Timipre Sylva on the matter.
Sylva also made a presentation to the Federal Executive Council on Wednesday, The PUNCH reports.
“The drop in crude oil prices has the expected open market price of imported petrol below the official pump price of 145 per litre”, the document said.
It added, “Therefore, the FG is directing the NNPC to reduce ex-coastal and ex-depot prices of PMS to reflect the current market realities.”
The document did not fix any price as the new official price.
This is to be decided by the NNPC.
However, there are speculations that the new price will range from N126 to N130.
Top Stories