A man has gotten a 10-year jail sentence for defrauding a UAE job applicant in Sokoto. 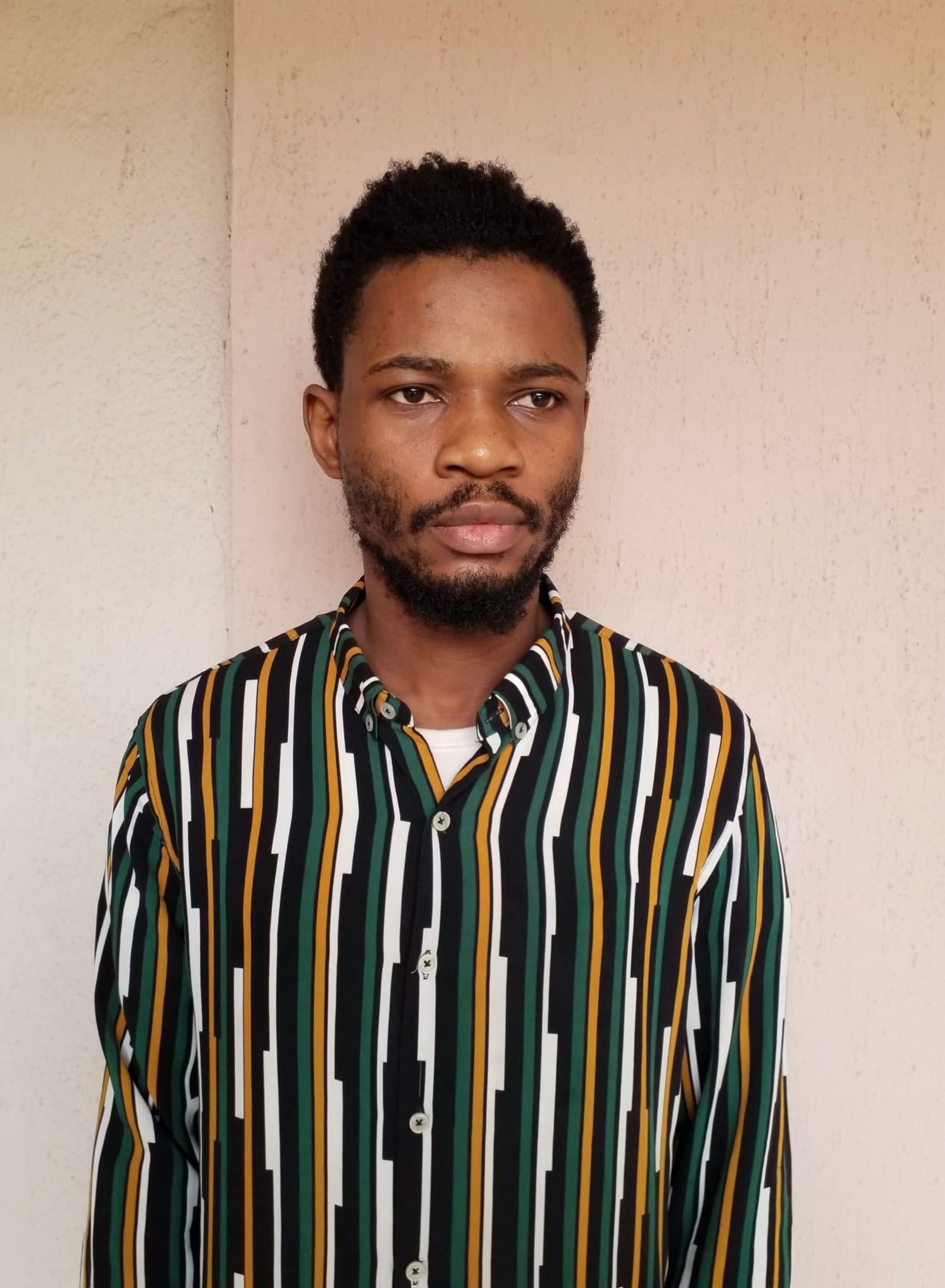 An internet fraudster identified as Freedom Inah has been handed a 10 year jail sentence after being arraigned on charges of fraud before Justice M.S. Sifawa, Chief Judge of the Sokoto State High Court.

Inah was accused of defrauding a UAE job applicant to the tune of N1,830,250, a charge he pleaded "not guilty to".

“That you, Freedom Sampson Inah, while acting as a travel agent of Gulf Centre International Travel and Tourism, United Arab Emirate (UAE) and Top Valley Speciality Hospital in UAE; and Nwabueze Uzochukwu Joseph, Peter Ike (now at large), sometime in 2019 at Sokoto, dishonestly induced one Ahmed Jelani to pay N1,435,250.00 into three different accounts including the sum of N395,000 by deceiving him with an offer of appointment with Top Valley Speciality Hospital in UAE, and thereby committed an offence contrary to Section 310 of the Sokoto State Penal Code Law 2019 and punishable under Section 311 of the same Law.”

While EFCC's counsel, S.H. Sa’ad asked the court to convict and sentence him in line with the Penal Code Law of Sokoto State, Inah's lawyer, Shamsu Dauda pleaded with the court to temper justice with mercy as his client was a first-time offender who had become remorseful. The court was told that the convict had fully restituted the victim.

Justice Sifawa however convicted and sentenced the defendant to 10 years imprisonment with an option of N200,000.00 fine.