The 19-year-old trap musician made the revelation while he was speaking to City People Magazine. 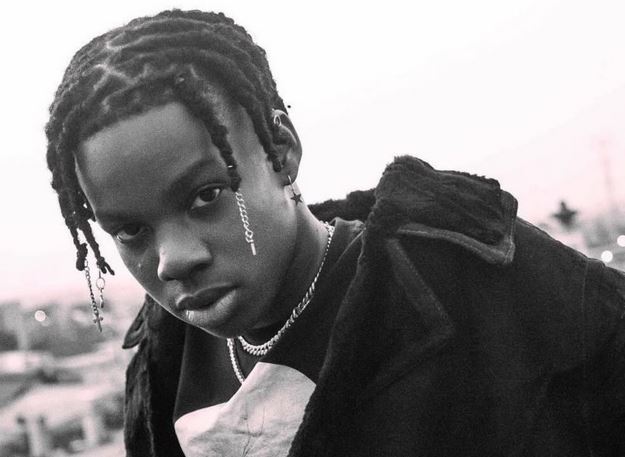 Divine Ikubor, Mavin Record’s teenage singer, says he really wants to be in a relationship but hasn’t met the right person.

The 19-year-old trap musician was speaking to City People Magazine about how he has been coping with all the frenzy of activities typical of artistes who make it to limelight at tender age.

Admitting that camera flashlights, meetings, and studio sessions could be confusing, the singer explained that he only has his mother and sister as trustworthy persons with whom he shares secrets.

“I really want to be in a relationship but still looking for the right one. I want to enjoy the peace because it’s really noisy: cameras flashing lights, meetings, studio sections,” he said.

“This whole music stuff is beyond ordinary for me that’s why things are happening differently for me and I am very spiritual from my angle and I don’t do my things the same way as everybody.

“Home is actually my peace. I find peace either in church or home. My own personal space, but yeah! It will be nice to find someone I can share it with, but then, I have not found the right one.”

Speaking on his early days in the industry and how past experiences prompted him to take up music at 11, Rema said he worked sleepless nights that God had no opinion but to bless him.

He said he started considering music as far back as when he was seven but only decided to take it for a profession four years after his politician-cum-publisher father had died.

“I worked really hard for it, having sleepless nights, prayed, gave my seeds, tithes and left the rest for the lord which gave him no other option to bless me,” Rema explained.

“It is actually spiritual how I found myself in the midst of Don Jazzy and everybody in a blink of an eye, everything worked very fast for me. Everything that came to me, I deserve it.

“I’m not the kind of guy to post on Instagram. The only thing people see about me is my music and my studio sessions but a lot is happening behind the screen, a lot of tears, sweat and blood.

“People tend to believe that we over hype, but it’s not over hyping because it’s really happening while some people where sleeping, I was on the road every single night.”