The Prime Minister of Britain, Boris Johnson has been discharged from the hospital, it has been reported. 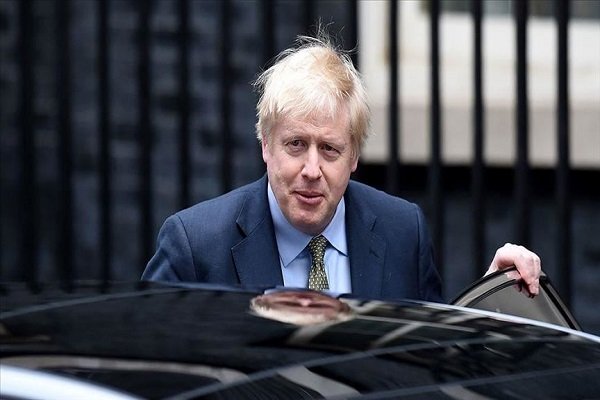 British Prime Minister Boris Johnson has been dischared from hospital,

The man was discharged from hospital on Sunday, a Downing Street spokesman said, a week after being admitted for treatment for coronavirus and spending three days in intensive care, according to the Agence France Presse, AFP.

“The PM has been discharged from hospital to continue his recovery, at Chequers,” the spokesman said, referring to the prime minister’s country estate outside London.

“On the advice of his medical team, the PM will not be immediately returning to work.”