Chioma Is Bisexual, She Sleeps With Both Men And Women - Her Bestfriend, Kiku Reveals


It has been revealed that Davido's fiancee, Chioma Avril is bisexual which means she sleeps with both men and women. 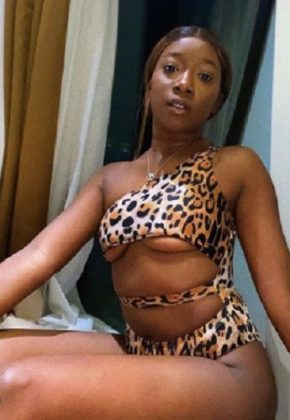 Kiku
Kiku, the best friend of Davido’s fiancée, Chioma Avril has revealed that the chef is bisexual, meaning that she sleeps with both men and women.
She made the claim via a Q&A session she had with some of her followers on Snapchat.
The revelation received mixed reactions.
Kiku went further to reveal that her parents know about her sexuality and have also accepted her the way she is. She added that the least people can do is hate her even though whoever she decides to “mess with” both boy or girl, is nobody’s business.
Kiku also lashed out at a follower who alleged that she has Coronavirus since she stayed with Chioma before she tested positive for the virus. 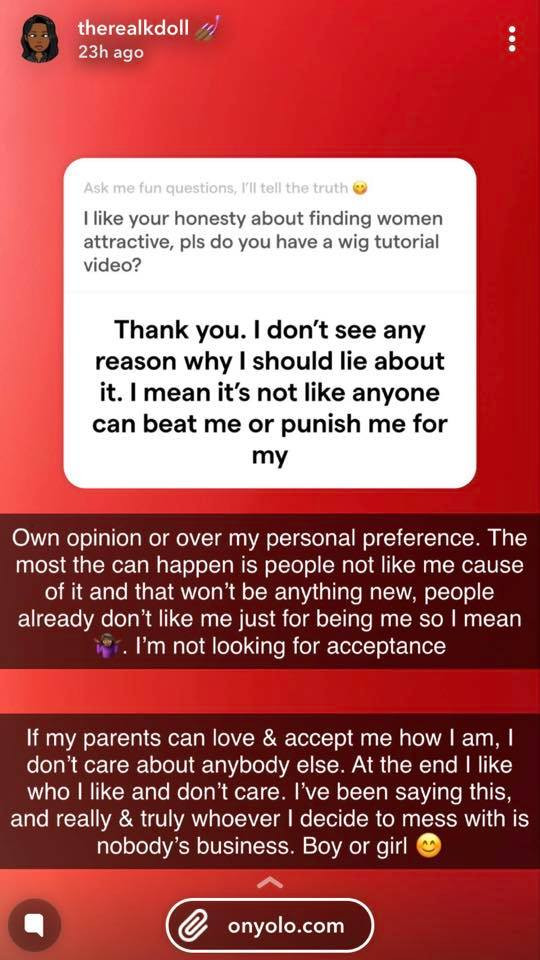 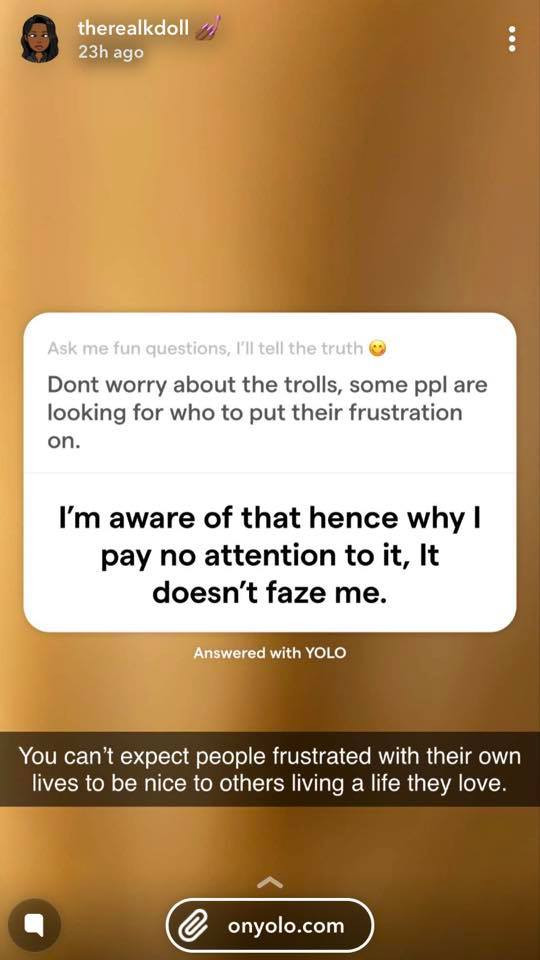 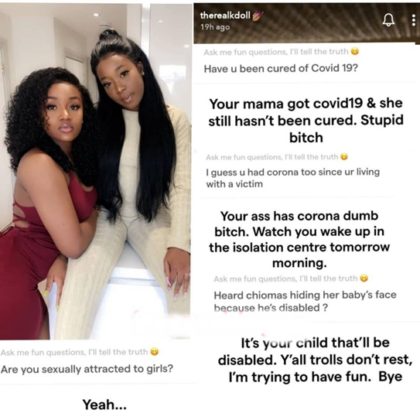