Nigerian senator, Ben Murray-Bruce and his kids have been spotted on camera posing with guns. 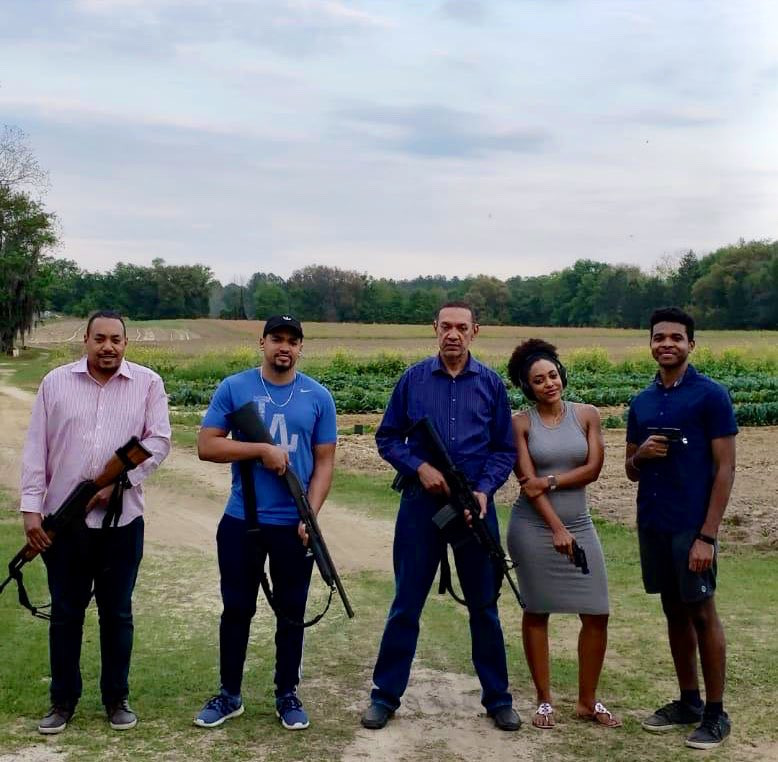 Nigerian senator, Ben Murray-Bruce took to Twitter to share these photos of himself and children posing together with guns.

The senator who is the Chairman of Silverbird Group, did not add a cpation to the photos but asked his followers to suggest a caption for him.

It will be recalled that the former Senator, who represented Bayelsa East constituency at the 8th National Assembly recently buried his wife, Evelyn after her battle with Cancer.

See another photo below...

What You Need To Know About Donor Eggs, Semen And Embryos
Recent Stories