UPDATE: Lebanon Set To Prosecute Citizen Who Put Nigerian Woman Up For Sale On Facebook


The Lebanese man who put a Nigerian woman up for sale on Facebook has been arrested after an uproar on social media. 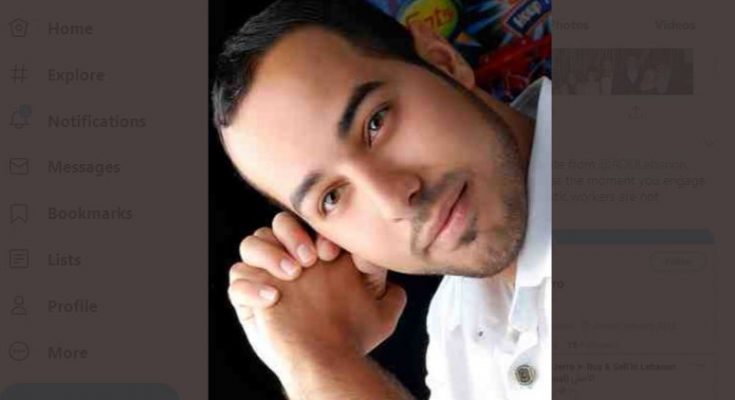 Chairman, Nigerians in Diaspora Commission, Abike Dabiri-Erewa, has said the Lebanese government would institute legal action against its citizen, Wael Jerro, who advertised a Nigerian woman for sale on Facebook.

She stated this on Wednesday while giving an update on the case.

Jerro, who resides in Beirut, Lebanon, put up the passport of the victim, Busari Peace, on a Facebook group, ‘Buy and Sell in Lebanon’.

It was learnt that the said page and post were later deleted but some users already took snapshots.

Dabiri-Erewa said a manhunt is on for Jerro and a rescue search for the Nigerian woman is ongoing in Lebanon.

She said, “As of Wednesday, 22nd, the Lebanese Ministry of Labour has issued a circular condemning the action of Mr. Wael Jerro, as completely unethical, in contravention of Lebanese Laws and against the principles of Human Rights.

“The circular further stated that legal action will be constituted against him for human trafficking before the competent judicial authority by the Ministry, in line with its statutory responsibility.

“The Nigerian mission in Lebanon has also demanded an immediate hand over of the victim to the mission unconditionally and, in good health.

“NIDCOM will continue to follow up on the matter.”