A woman has lost her life after being convinced by a friend to embark on dry fasting. 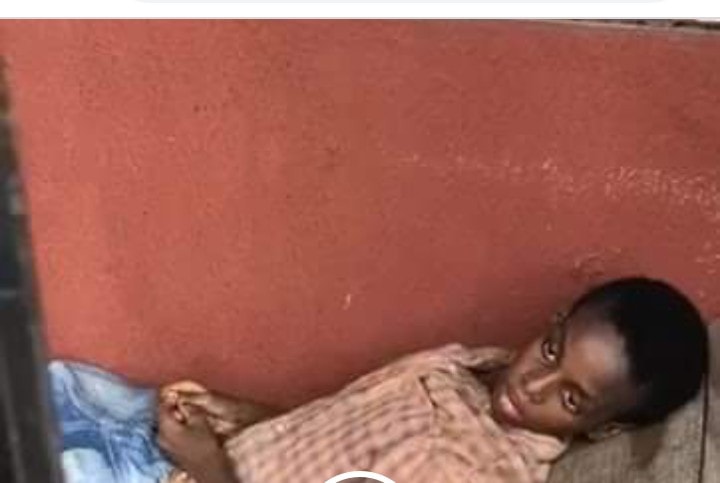 The woman's little boy lean following the dry fasting
A Nigerian woman has lost her life after embarking on 2 months dry fasting in Sapele area of Delta state.
According to journalist Sapele Oghenek, the sad incident happened at MTN Road, Okirigwhere. It was gathered that the woman, her husband, son and a friend locked themselves inside the house for the 2 months in order to complete the fasting.
He added that the family had been drinking water for the past two months and this has left them lean. It was also discovered that it was the friend who visited them that convinced the family to embark on the dry fasting.
The little boy of the late woman whose picture is attached to the story was fat before, but because of the fasting, he is now very lean. It was also found out that the visitor had been throwing away food given to the family by concerned neighbours.
See post below:
Top Stories