A drug taunted by President Donald Trump as effective in the treatment of coronavirus has been revealed to be harmful. 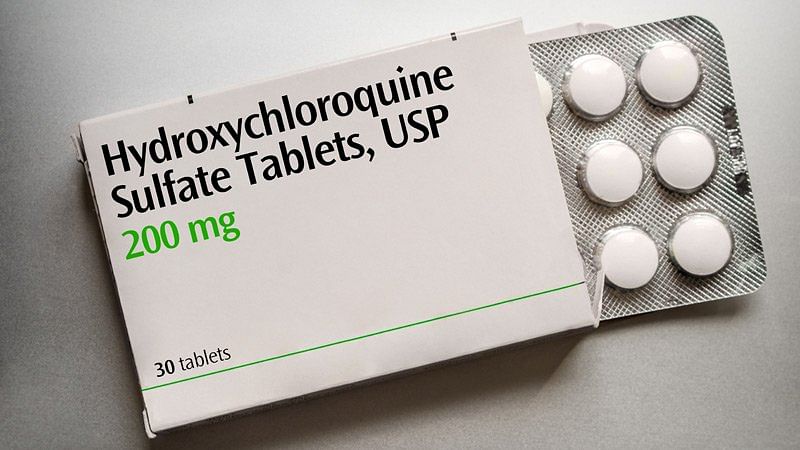 Coronavirus
A panel of medical experts from the National Institutes of Health on Tuesday recommended against using the combination of hydroxychloroquine and azithromycin to treat the coronavirus outside clinical trials, undercutting President Donald Trump’s early claims that the drugs were a promising treatment for the disease, according to a report by Forbes.
The study of 308 patients in the United States found that 97 patients who took hydroxychloroquine had a death rate of 27.8 per cent while 158 patients who did not take the drug had an 11.4% death rate.
It also found that about 22 per cent of those taking the drug in addition to azithromycin also died, though the difference with this category and those under usual care was not considered “large enough” to rule out other factors that could have affected their recovery.
The study was conducted at the US Veterans Health Administration medical centres and funded by the National Institutes of Health and the University of Virginia.
The authors of the research, published here, said it has not been certified by peer review, meaning the findings cannot guide clinical practice yet.
The findings state: “An association of increased overall mortality was identified in patients treated with hydroxychloroquine alone.
“These findings highlight the importance of awaiting the results of ongoing prospective, randomized, controlled studies before widespread adoption of these drugs.
“In this study, we found no evidence that the use of hydroxychloroquine, either with or without azithromycin, reduced the risk of mechanical ventilation in patients hospitalized with COVID-19.”
The latest study might be the largest so far on the use of hydroxychloroquine which the US President Donald Trump has often touted as a “game-changer“.
TheCable had reported that a similar study about the anti-malaria drug conducted in China found that it does not speed up the recovery of COVID-19 patients.
But there have been success stories about the drug including its reported use in treating at least 500 patients in a US town.
The World Health Organisation (WHO) has often warned against use of untested drugs — or vaccines — in managing COVID-19 patients.
At least 70 vaccines are being developed for the disease, while some countries such as the United Kingdom and Germany have approved human trials for some.
Top Stories