A well-decorated African footballer has said he will not make donations on coronavirus because he didn't bring the virus to Africa. 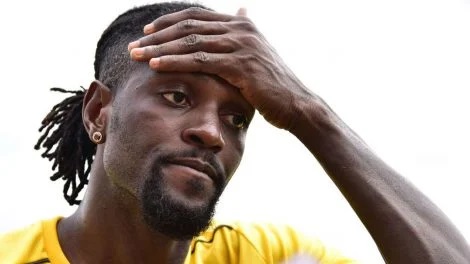 Emmanuel adebayor
A former Arsenal, Real Madrid, Manchester City and Togolese International, Emmanuel Adebayor has given reasons why he will not make any humanitarian or relief donations during the Coronavirus pandemic.
Adebayor is one of the most richest footballers from Africa with a choice collection of cars and mansions in Africa and Europe, says he won't be joining his African compatriots like Samuel Eto'o and Didier Drogba in donating cash or relief materials to his home nation.
Adebayor who was earning as much as £175,000 a week while at Man City, says he decides whatever he wants and will decide to do as he pleases with his wealth as he didn't bring the virus to Africa.
'For those of you who say I don't donate, let me be very clear, I don't donate. It is very simple,' Adebayor said in a Facebook Live video
'I do what I want and eat what I want. Later, there will be people who will criticise me for the fact that I did not make a donation in Lome (capital of Togo).'
He also dismissed rumors that he was the one who brought the disease to Togo, after leaving his clubside in Paraguay. 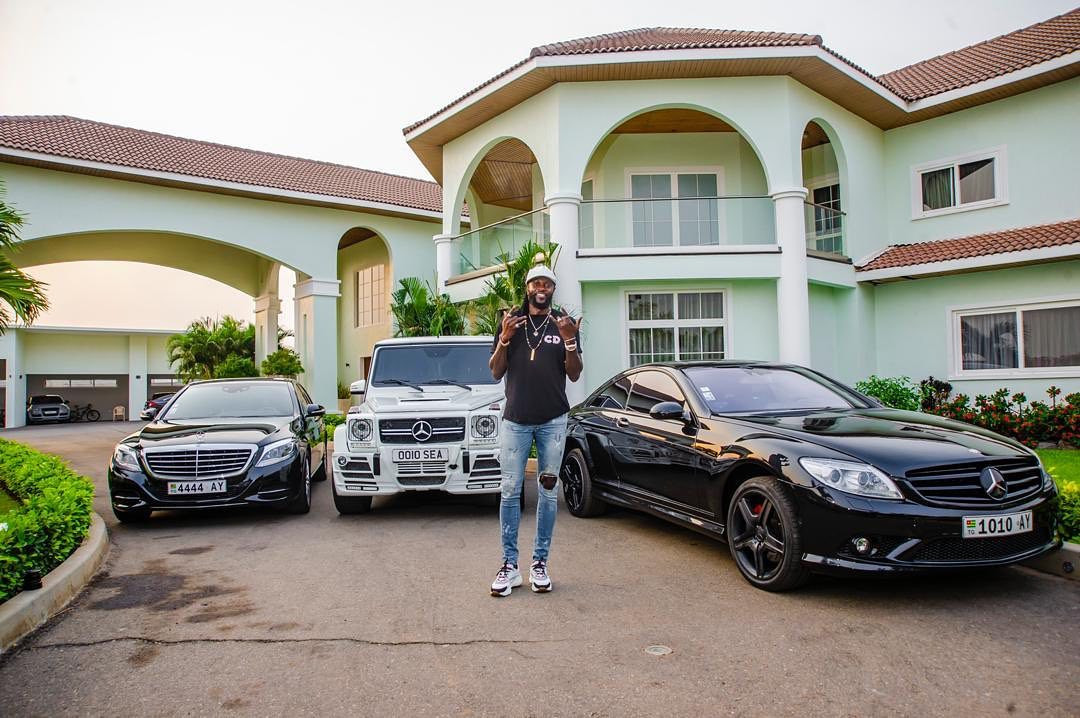 'Some think that I was the one who introduced the virus in Lome,' he added. 'It is very unfortunate, but this country is like that.'
“I'm sorry that people compare me to Samuel Eto'o and Didier Drogba by asking me why I don't have a foundation or why I don't donate, as if I was the one who brought the coronavirus to Togo.
“I am neither the one nor the other, I am me, Sheyi Emmanuel Adebayor and I will always do what I want. A word of advice for the guys regarding donations, I will not do that. Everything is clear and very simple. Thank you and good day.”
As at Thursday, Togo has 88 confirmed cases with six deaths
Top Stories