An official of the FRSC has written about the rot in the healthcare system with a devastating impact. 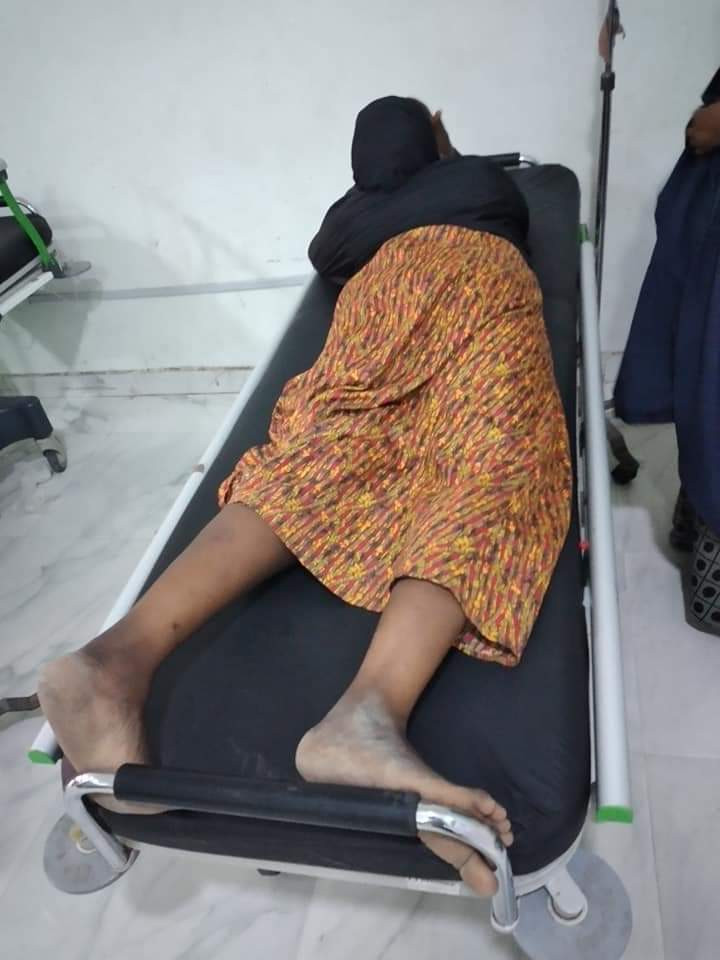 The accident victim
A Federal Road Safety Official, Ahmed Lawan Dalorima has written about the evil nature of Nigerians which are covered up with their holier-than-thou-attitude.
He narrated how he saved some accident victims, but couldn't get a doctor to attend to them. However, when he eventually got a doctor, the doctor refused to attend to him, but rather referred him to a private hospital.
The FRSC official said he was left in a state of sadness after discovering that the doctor who refused to attend to the victims at the government hospital but instead referred them to the private hospital, actually owned the private hospital.
The doctor instead of offering services for which government pays him, happily referers patients to his own private hospital where he makes more money while still collecting salary from the government.
See Dalorima's post and more photos below:
"I was very much disappointed with what happened earlier today, I was driving to my command when suddenly there was a car crash along damboa road.
As a safety officer, I took my personal vehicle and decided to take the RTC victims to the hospital but tragically I went to Borno state two major Hospitals which were Nursing home (Mamman Shuwa General Hospital) and Borno State General Hospital just to be told that there was no single doctor to attend to the victims, not even professional nurses in the whole of the hospital except for security and cleaners.
Am appealing to the Hospital Management Board, Ministry of Health State/FGN), and H. E the executive governor of Borno state to as matter of urgency set a committee on monitoring the doctors.
One of the doctor said he is closed that we should take the victims to a private hospital which I later found out that the private hospital belongs to him.
To be fair and just to clear the elephant in the room, Nigerians are the problem of our country.
Nigerians are more wicked and dangerous than Covid-19.
At such a trying times, we do not have doctors in public hospital because the doctors have built their personal hospitals and making profit out of it and still earning salaries for the work they haven't done.
Below is the picture of the victims car whom was along with his wife and two sisters when the horrific accident occurred but there was no hospital with a doctor, than Shameful and I hope my message reaches the Hospital Management Board, Ministry of Health and the government of Borno state.
It's time we take a stand and face our leaders on the matters on ground, justice and respect isnt something that is given to you rather its something that you can only earn. What's worth doing, is worth doing right." 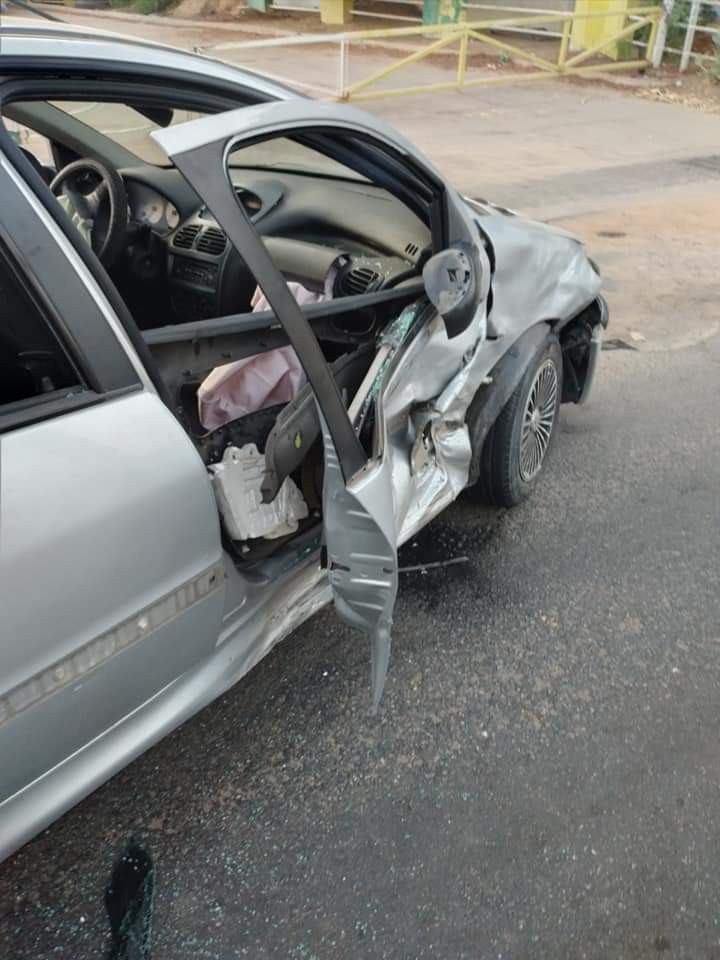 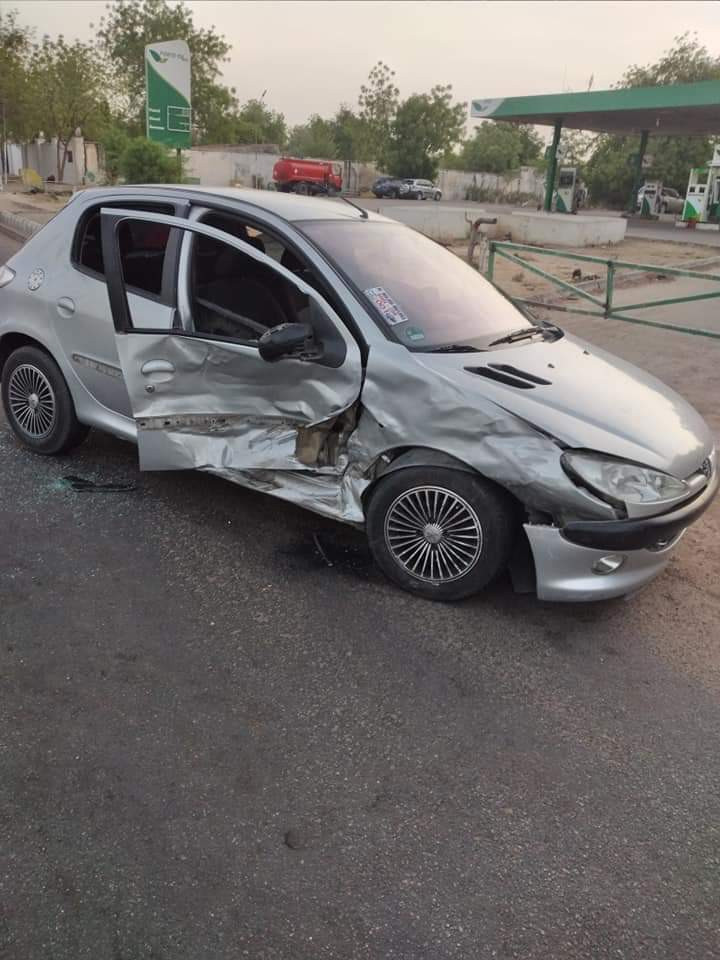 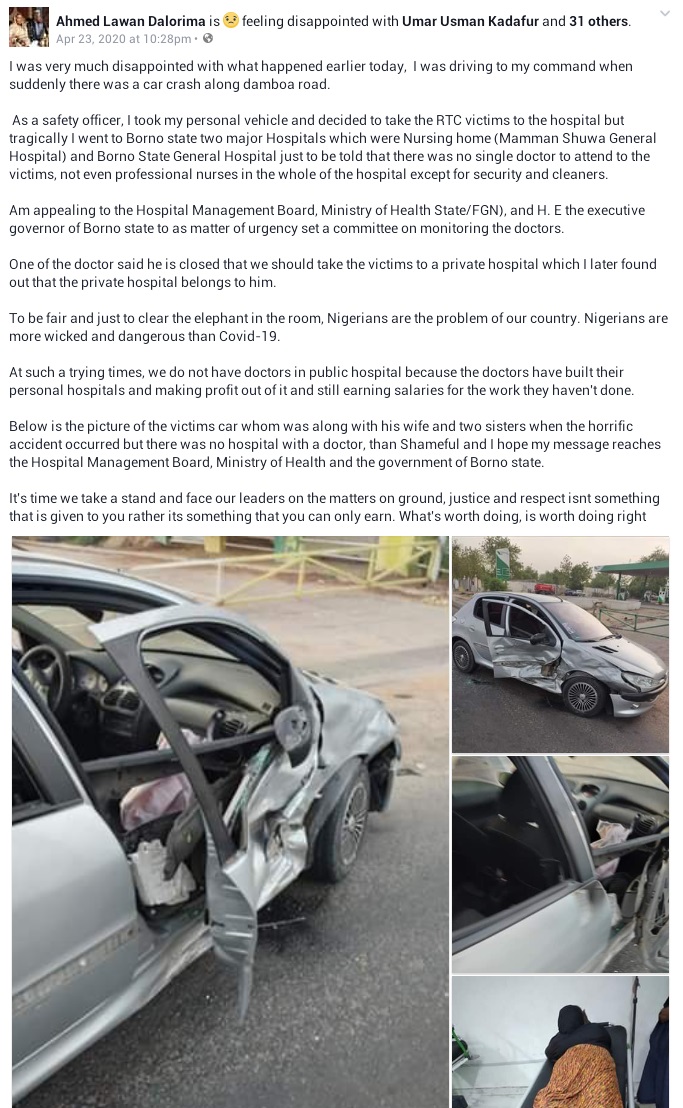