The Enugu State government has revealed how a new COVID-19 case was discovered in the state. 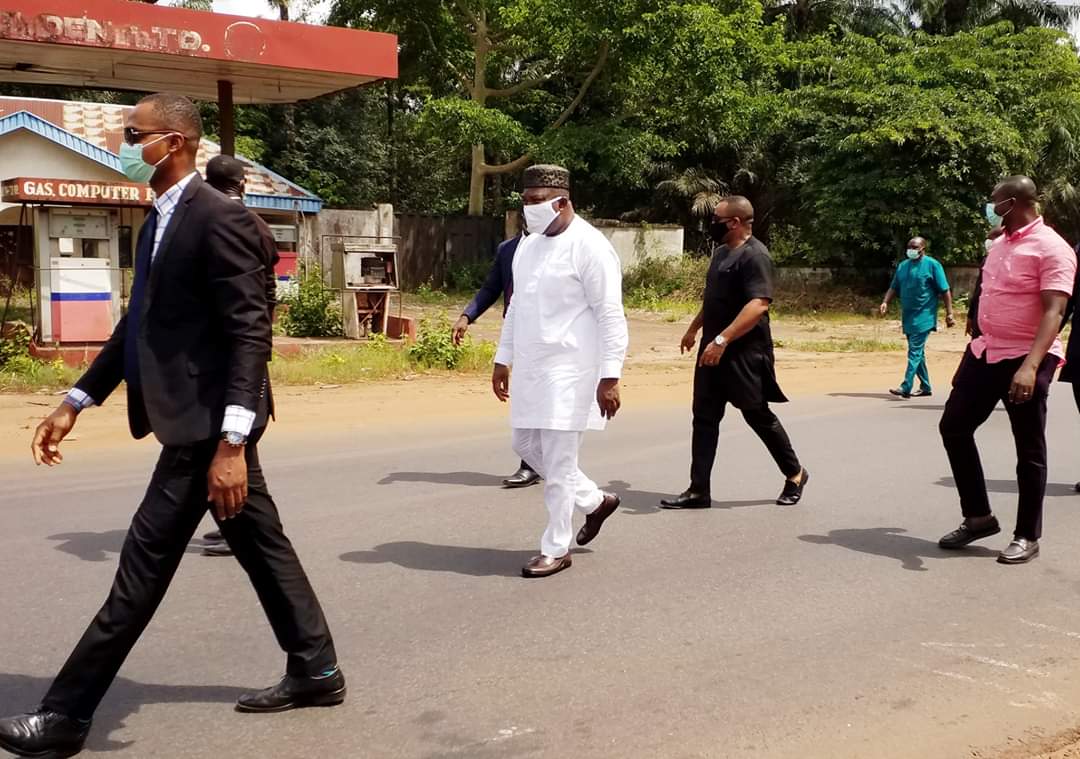 According to Sun News, the Enugu State government has revealed how a new COVID-19 case was discovered in the state barely a week after two patients were discharged from the state isolation centre, having recovered from the disease.

In a statement issued on Wednesday, the state Commissioner for Health, Ikechukwu Obi, said that a vigilant health worker in an unnamed health facility contacted the state Rapid Response Team about noticing symptoms of the disease in the patient leading to sample collection and tests which returned positive Tuesday.

The commissioner, who revealed that the patient has been admitted into one of the state’s isolation centres, said that he had travelled to Plateau State from where he returned to Enugu on April 14th, after spending over two weeks.

According to him, “this case has a positive travel history. The confirmed case travelled out of Enugu on the 28th of March 2020 and returned from Jos, Plateau State, 2 weeks ago (14th April 2020).

“This confirmed case developed symptoms on Tuesday 21st April and reported to a frontline health centre in the state on Saturday 25th April 2020. A vigilant health care worker, operating on a high index of suspicion, contacted the Enugu State COVID-19 Rapid Response Team, and this case was brought in for sample collection on Monday 27th April 2020. The result returned on the evening of 28th April 2020 as a confirmed positive case.

“The patient has been admitted into one of our treatment and isolation centres, while contacts are being identified, line-listed and for samples to be taken for testing. Decontamination of the residence of this case will also be promptly carried out.”

The state government, commending health workers and security agencies in the state for their bravery in the face of the coronavirus pandemic, charged those at the state’s land borders to ensure that fresh cases are not imported into the state from other states.

“The Enugu State Government also wishes to thank the gallant members of our security forces who with our health workers man our interstate borders and points of entry day and night; while imploring them to tighten their dragnet in order to avoid further risk of movement of persons not on essential services, across the state’s borders.

“The good people of Enugu State are advised to stay at home and only go out when absolutely necessary. Further, when going out, you are strongly advised to wear an appropriate ‘cloth’ face mask, avoid touching the front of the face mask and always remove the mask from both ears at once.

“You are advised to practice physical/social distancing of at least 2m (or 6ft) apart from each other and practice proper respiratory hygiene (cough or sneeze into your elbow, use a tissue if you must and discard immediately into a safe and secure bin.