The Moroccan prison service has announced that more than 300 cases of novel Coronavirus have been detected at three prisons. 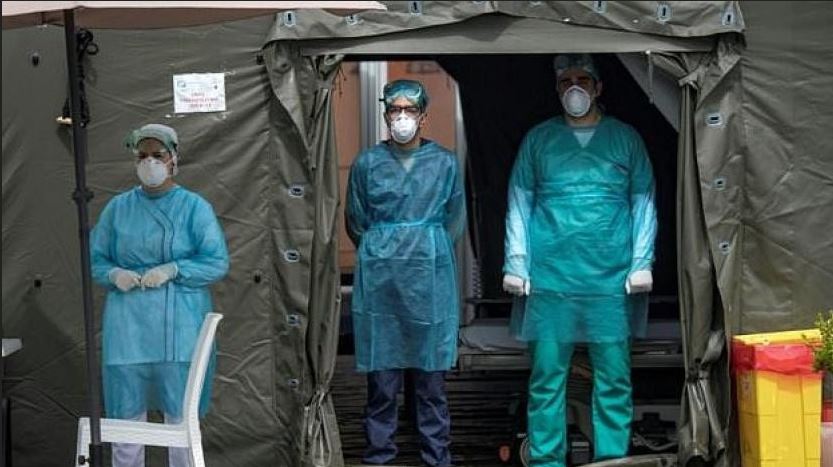 Some 313 coronavirus cases have been reported in Moroccan jails following mass testing for Covid-19.

The authorities say Ouarzazate prison in central Morocco recorded 303 cases, while 10 other cases were in Oudaya prison in Marrakesh and Ksar Kebir prison in the north-west.

Most of the cases involved prisoners, but a small number of prison warders were also diagnosed.

The authorities say they have isolated all positive cases and all warders have been issued with protective gear.

There are nearly 80,000 inmates in Moroccan prisons.

In early April, more than 5,654 inmates were pardoned by the king to reduce the risk of spreading the virus in notoriously overcrowded prisons.

Morocco has 4,252 confirmed cases of coronavirus, including 165 deaths.