A former governor of Borno state, Alhaji Muhammadu Goni, has reportedly passed away. 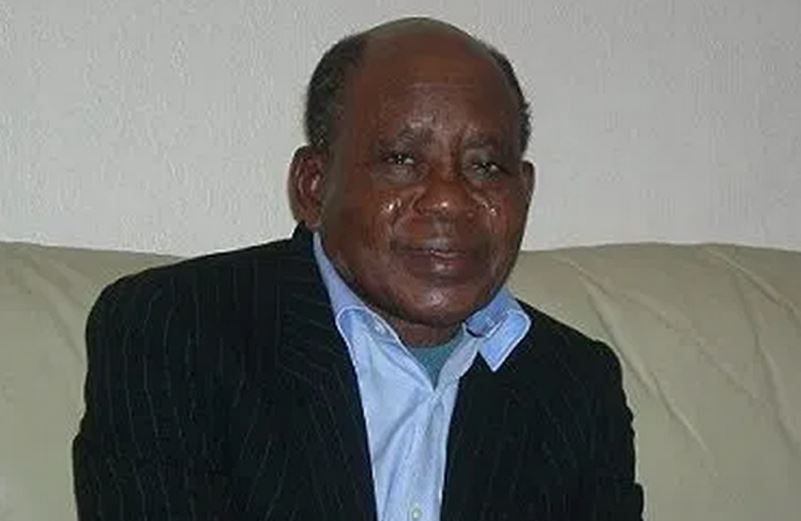 The death has occurred of Alhaji Muhammadu Goni, the first civilian Governor of old Borno State, comprising the present Borno and Yobe states.

The PUNCH reports that he died on Wednesday after a brief illness in Maiduguri.

In April 1979, Goni resigned from the National Supply Company and joined politics. He was elected as the first civilian governor of the former Borno State, on the platform of the Great Nigeria People’s Party (GNPP), and was in office from October 1979 to September 1983.

He was also part of the Progressives Coalition led by Chief Obafemi Awolowo.

In January 2011 he was elected by PDP delegates in Borno state to be their governorship candidate in the April 2011 elections. He later lost in the election to young Kashim Shettima of the ANPP.