Nigerian musician, Adekunle Gold has gifted a fan a gift to make anyone smile. 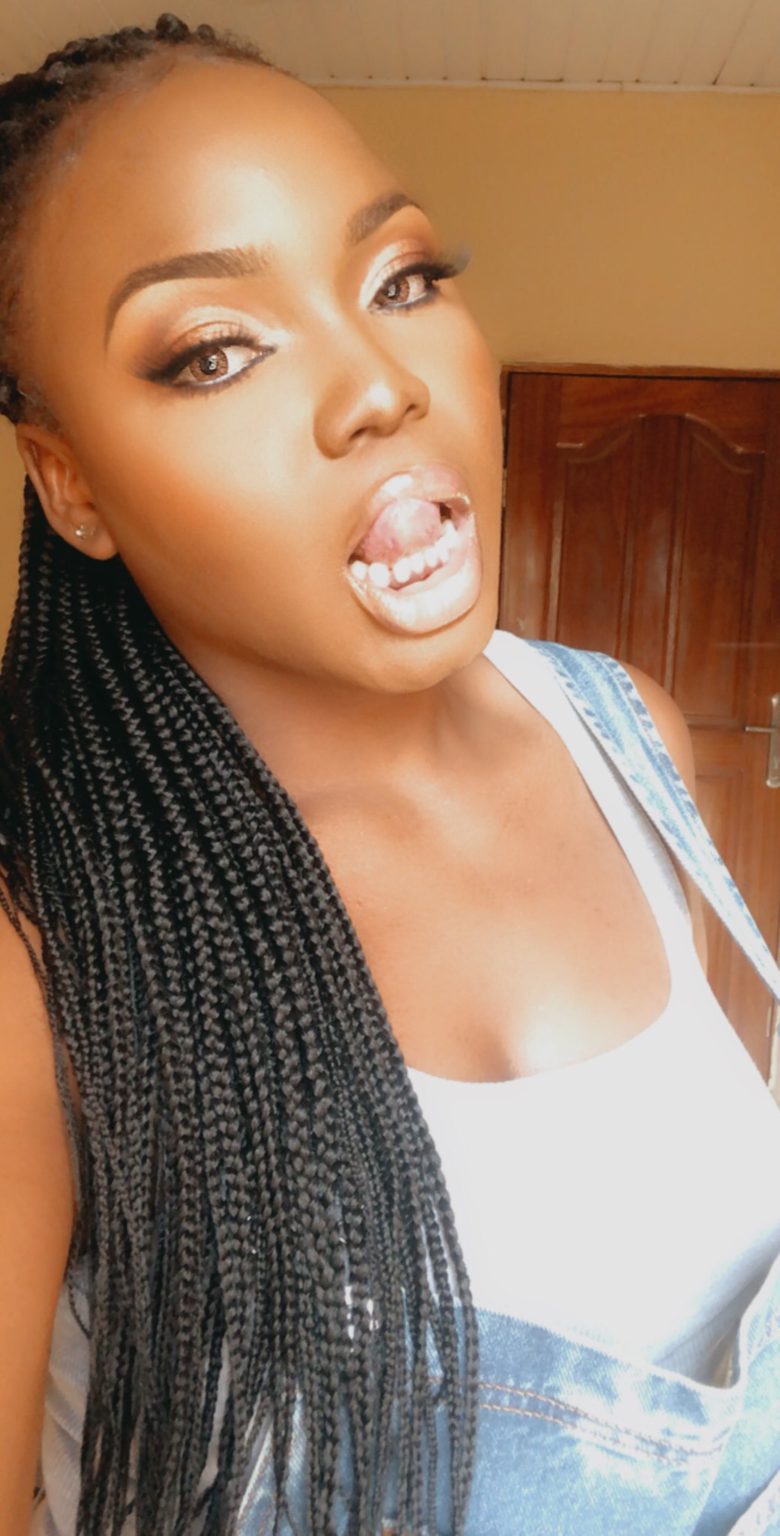 Thelma
Musician, Adekunle Gold has brought smiles on the face of his fan after gifting her an expensive gift.
Thelma @xi_iii_ had tried her luck on Twitter when she tweeted her desire of having Airpods and minutes later, she received a DM from the “Jore” singer.
Adekunle Gold, who is her follower, had jumped into her DMs after seeing her tweet and told her “he want’s to get her Airpods”. 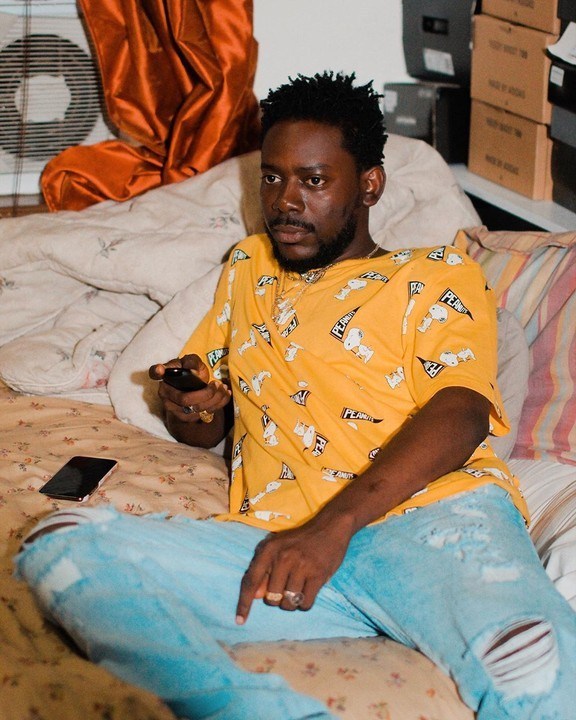 The rest as they say, is history as hours later @xi_iii_ went back to her page to share how the singer got her brand new AirPods with a customized Gucci pouch.
She took to her page to show appreciation to the singer while sharing a photo of her new gadget. She wrote:
"Okay, so this happened..
Thank you so much
@adekunleGOLD
.
I really appreciate this. 🙏🏾 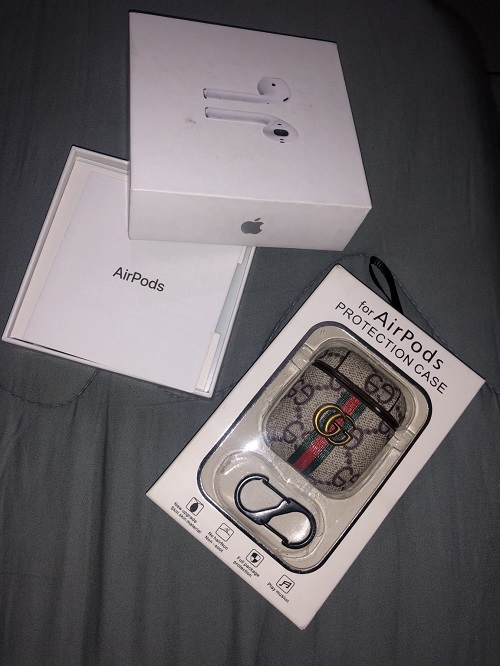 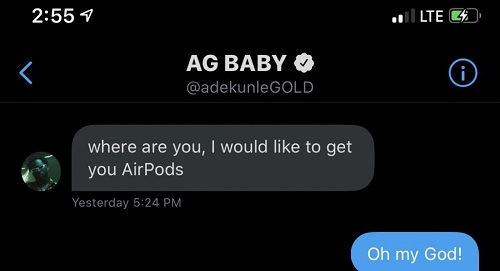 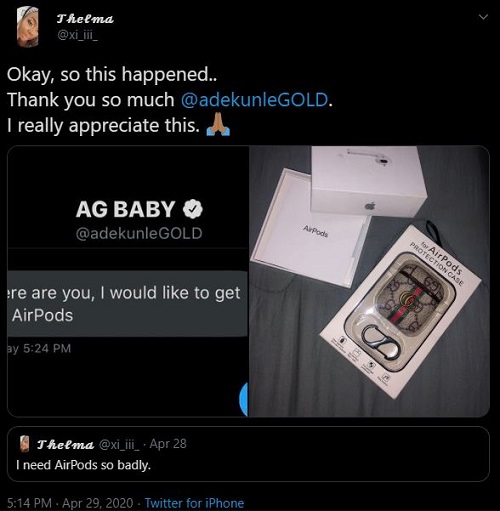