An 11-year-old boy has taken his life after losing a fight over remote to his younger sister. 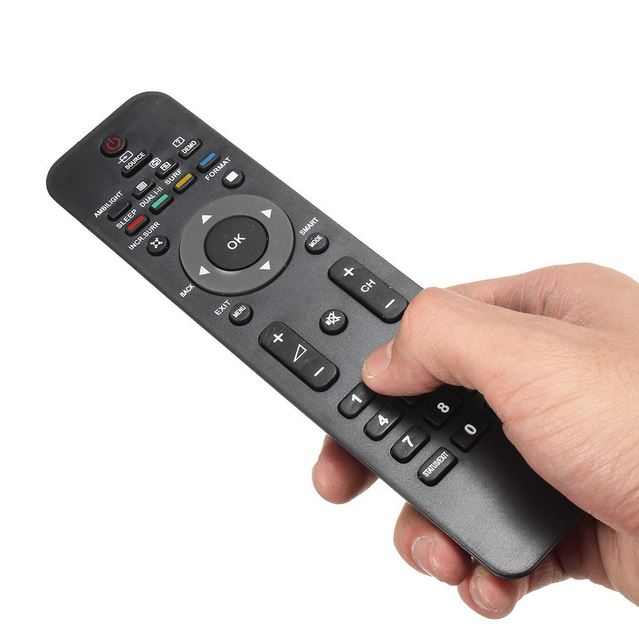 Canton Litiku, a Class Five pupil at Kakamega Hill School, is said to have disagreed with his younger sister on which television programme to watch, resulting in his frustrations.

After losing the fight for remote control to his 8-year-old sibling, the boy is said to have reached for his mother’s leso and went to his room, where he tied the shawl to the roof.

His mother, Roselyne Mavia, said she found her son’s body hanging from the leso.

The deceased’s father, Emmanuel Litiku, told K24 Digital that his son committed suicide after the fight over TV remote control.

Confirming the incident, area assistant chief, Sylvester Esabu, urged parents to be quick and strategic in resolving conflicts between their children to avert incidents similar to the Ikolomani one.

The boy’s body was taken to the Kakamega County Referral Hospital morgue.