A kidnap gang leader has spoken on why they killed a Catholic seminarian whom they had kidnapped. 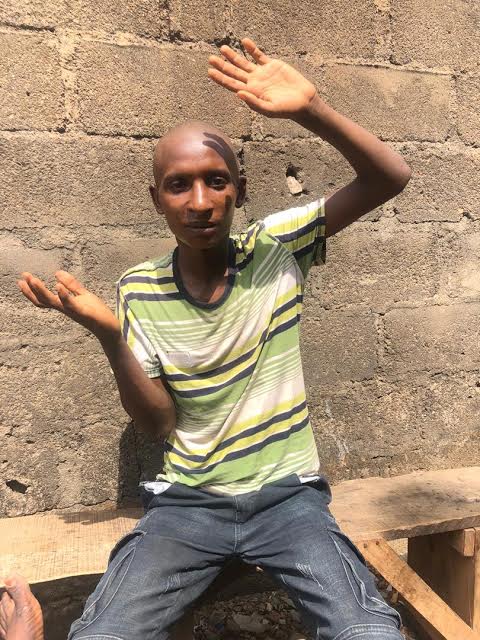 According to a report by Sun News, the leader and mastermind of a kidnap gang that murdered a Catholic seminarian, Michael Nnadi, of the Good Shepherd Major Seminary in Kaduna State, has told of how he killed the young priest who he said demonstrated outstanding bravery. He said the deceased kept preaching and told him to his face to change his evil ways or perish from the day he was abducted alongside his colleagues.

The suspect, Mustapha Mohammed (aka Mairutuwa), said from the first day Nnadi was kidnapped alongside three of his other colleagues, he did not allow him to have peace as he continued preaching the gospel of Jesus Christ to him even when he knew they were not of the same faith. He said he did not like the confidence displayed by the young man and decided to send him to an early grave.

He also said they decided to invade the school because they knew it was a seminary and that they would make good money.

The suspect, whos spoke with Daily Sun in a telephone interview in Abuja, is currently in the custody of the police. He revealed that his gang had gotten information about the seminary from a gang member who is a commercial motorcycle operator and lives very close to the school. He said it took his colleague about five days to conduct proper surveillance on the school before they embarked on the operation.

Mustapha further revealed that they had to force the school authorities to purchase recharge cards of the various mobile telecommunications network totalling N30,000 and brought to the spot where they had agreed to collect the ransom.

In the interview, the 26-year-old Fulani suspect said he belonged to a 45-man kidnap gang that has been terrorising motorists along the Abuja-Kaduna expressway and the Kaduna-Jos road, among other routes and bush roads in the north.