It will be recalled that Peters and his crew members were arrested on May 2, 2020 following Picture Kodak's death. 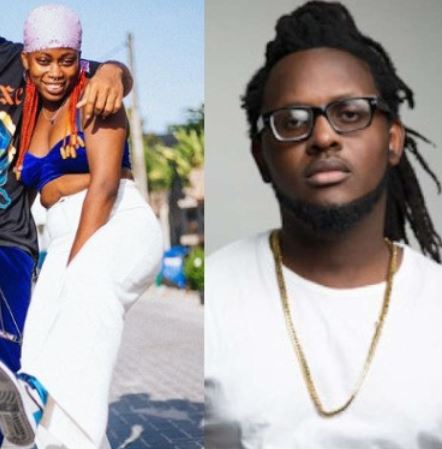 Punch Metro reports the Lagos State Police Command has granted administrative bail to a video director, Clarence Peters, and other persons arrested in connection with the death of a dancer, Love Divine, popularly known as Picturekodak.

Picturekodak allegedly got electrocuted on April 29, 2020, while using her phone, which was plugged to a socket in Peters’ house in Omole Phase 1.

It was learnt that after she was electrocuted, the dancer was rushed to a nearby hospital, where she was pronounced dead.

Peters and his crew members were arrested on May 2, 2020, after public outcry about the circumstances surrounding the dancer’s death.

The state Police Public Relations Officer, Bala Elkana, said on Thursday that Peters and the others detained over the dancer’s death had been released on bail pending the outcome of the ongoing investigation.

Elkana stated, “He (Peters) and other persons arrested were granted bail yesterday (Wednesday) pending the outcome of investigation.

“We are still expecting the full autopsy report; we have got part of it, but we have not obtained the detailed report yet and what we have is not enough to conclude. When there is a full report, I will be able to speak on it and the outcome of the investigation so that the facts will be put straight for everyone to see. We cannot continue to keep them; so, we had to grant them administrative bail, while we await the outcome of the investigation.”