Katsina state has lost one of its lawmakers, Alhaji Abdurrazaq Tsiga after a brief illness. 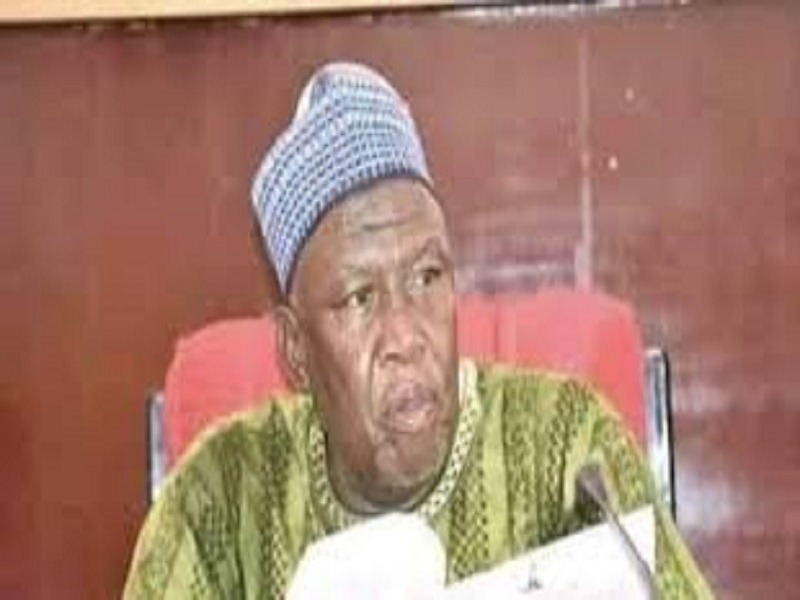 Tsiga who has been in and out of hospital for various health conditions since he was sworn in on June 6, 2019, was buried on Monday May 11 at Tsiga town.

Before his death, the lawmaker was the House Deputy Leader and Chairman, House Committee on Business, Ethics and Privileges.