A woman is currently facing criticism as she is set to marry her stepson she helped raise for 10 years. 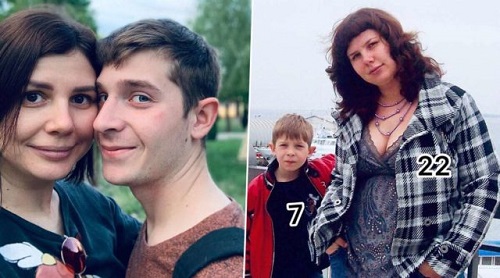 Controversy is currently trailing a Russian influencer Marina Balmasheva after she announced her upcoming marriage to a stepson she helped raise for 10 years.

The 35-year-old identified is famous in Russia for documenting her weight-loss online and she now faces criticism for her relationship with her 20-year-old stepson Vladimir.

Ananova News reports that Marina’s relationship with Vladimir developed as she struggled with her weight, dropping 58 kilograms from the 132 kilograms she weighed initially. When they both realized that they shared a mutual attraction, they went public.

Marina was married to Vladimir’s 45-year-old father Alesky for 10 years but she has now announced that she is romantically involved with Vladimir. Not only that, but they are also planning to wed in the nearest future and have children of their own.

Sparking further controversy is when she posted side by side photos of her and Vladimir when she was 22 and he was 7-years-old, and now, as a couple.

Many have slammed her behaviour as immoral. 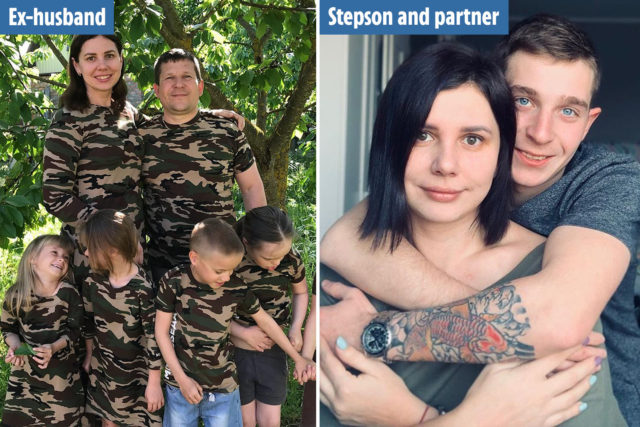 “You never know how life will turn out and when you will meet a person who makes you smile,” Marina Balmasheva wrote on Instagram. “I know that some will judge us, others will support us, but we are happy and wish you to be as well.”

Marina and her former husband Aleksy had adopted five children together, plus the two boys he had from a previous marriage. Apparently she had also wanted to have children of her own, and Russian media had speculated that one of the causes for their breakup was the inability to conceive.

Marina’s fans are not the only ones to have a negative reaction to the news as child services have now taken away five of her adoptive children and placed them with her ex-husband.

She is still allowed to see the children but not allowed to take them away for days at a time, or post photos and videos of them online.

“We had some sort of agreement with the child services. I was supposed to have a deal with them and they would not make trouble for me or Aleksey (her ex-husband). They would not oppose us seeing each other, would not prohibit me taking the children. But I got played,” Marina told Russian reporters.

The new controversial couple appears undeterred by the criticism and are moving forward with their plans to get married.