President Buhari has replaced the dead person he nominated as a member of Federal Character Commission with another nominee. 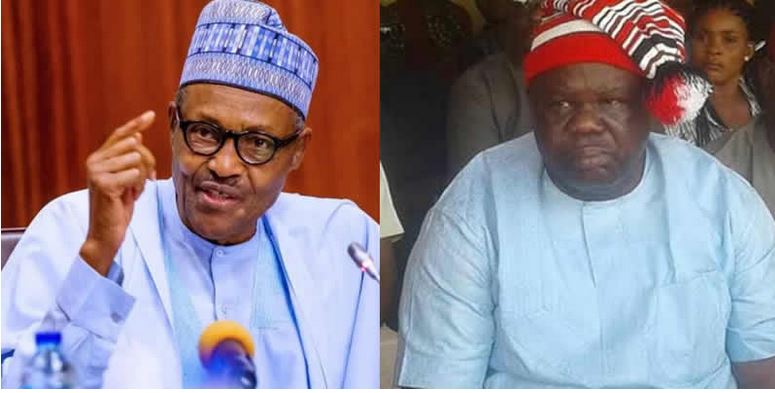 Two weeks after nominating late Tobias Chukwuemeka and 37 others as members of the board of the Federal Character Commission, President Muhammadu Buhari has sent a replacement for the deceased nominee.

The nomination stirred rounds of controversy as Tobias who was a former member of the House of Representatives died on February 27, after battling an unknown illness.

The Nigerian leader has now sent in four new names to the senate to replace the four persons earlier appointed from their respective states, including Mr Chukwuemeka who died at the age of 59.

This was conveyed in a letter which was read out by Senate President Ahmad Lawan, at the close of plenary on Tuesday May 12.

“In compliance with the Provision of Section 156(1) of the Federal Republic of Nigeria 1999 as amended, I write to request for confirmation by the Senate, the appointment of the following four nominees as members of the Federal Character Commission as replacement of my earlier submission for Delta, Ebonyi, Lagos and Nasarawa States."