'It's Not A Crime To Be Broke, Sometimes I Don't Even Have N200' - Shan George Confesses


Veteran Nigerian actor, Shan George has told Nigerians not to be ashamed to say that they are broke. 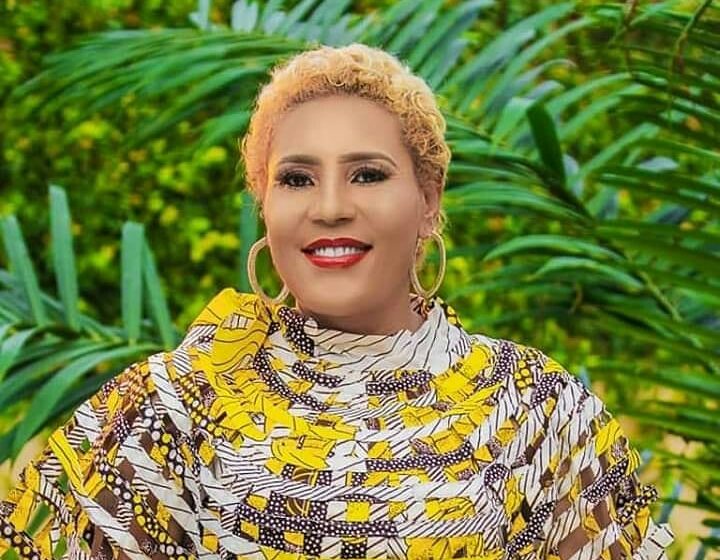 Shan George
Nigerian actress-cum film producer, Shan George has confessed that sometimes she's so broke that she doesn’t have as little as N200 note on her.
The veteran actress added that it's not a crime to not have money.
The 50-year-old director took to her Instagram page on Wednesday to address individuals who make financial commitments at the expense of others but get offended when they don’t come through.
“If you promise someone money based on another person’s pocket, then you start hating because the person isn’t buoyant at that time to help you fulfill ur promises, you’re on your own,” she wrote.
“Hell, there are times I don’t even have N200 on me. There’s a nuclear family on my neck and I’m not hating on anyone for not helping.
“Let’s make promises within our reach, to avoid stories that touch. It’s not a crime not to have. The guilty will start thinking it’s them I’m writing about now.”
George had made headlines after Ben Ayade, the governor of Cross River state, appointed her the chairman of Callywood, the state’s faction of the Nigerian movie industry.
The veteran actress, who doubles as a movie director, had undergone a surgery to treat a spine disease in August 2019, months after her younger sister had died in an accident.

If u promise someone money based on another person's pocket, then u start hating bcos d person's pocked isn't buoyant at that time to help u fulfill ur promises, u r on ur own for ur hate o. Hell, there r times I dont even hv 200naira on me. There's a nuclear family on my neck and I'm not hating on anyone for not helping. Let's make promises withing our reach, to avoid stories that touch. It's not a crime not to hv. ( d guilty will start thinking its them I'm writing about now 😂😂😂) #charitynotbyforce #bahumonoprincess #tooblessedtobestressed #motherofkings #africanfilmmaker #actorslife #shandelproductions #godfidence #ShanGeorge #chairmancallywood To see our latest movie, click link in my bio. Dont forget to subscribe 👌😘 Dress by....... @chinelle_world