Nnamdi Kanu, the leader of IPOB has called on Southerns to be on the alert as he claimed Northern youths are planning an attack. 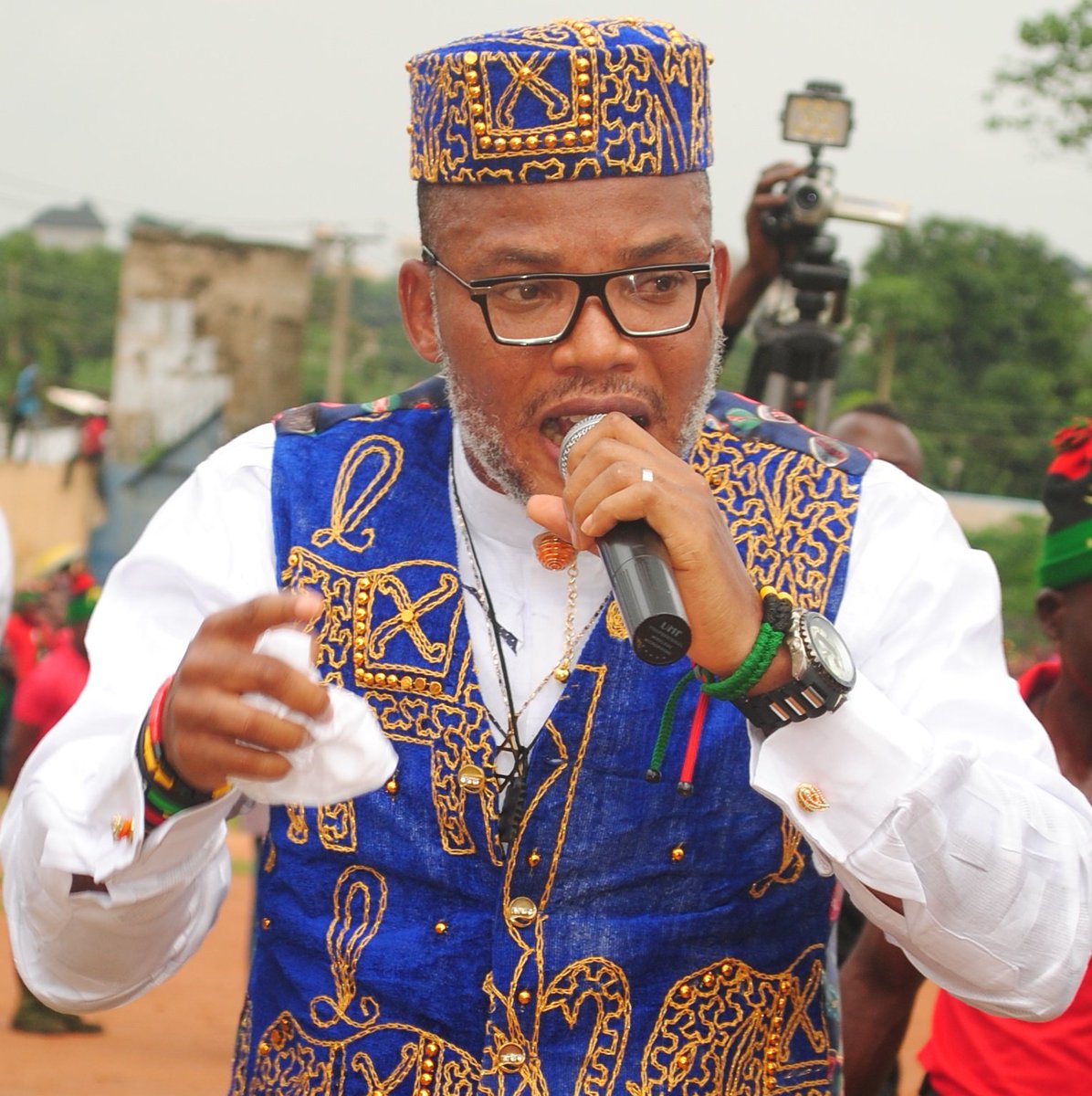 IPOB leader, Nnamdi Kanu
Leader of the Indigenous People of Biafra (IPOB), Nnamdi Kanu, has claimed that there is a secret plan by northern youths to terrorize the South-East following the alleged influx of Almajiris into the zone.
He made this known in a radio Biafra broadcast on Thursday as he called on all communities in the region and vigilantes to be on red alert, especially at night, adding that the attack by the perceived terrorists might happen at night.
The IPOB leader, however, vowed that his group was very much ready and equal to the task.
According to Kanu, the sponsors were only interested in raising terrorists around the South-East and South-South regions to achieve a selfish aim.
Kanu further disclosed that some terrorists attacked his Afaraukwu hometown in Umuahia on Thursday but were arrested by the police.
He expressed shock that nothing was done to them after they were moved to Ariam, Ikwoalu, also in Abia State.
“I want to warn you against these Fulani and others forced into Biafra land, they have built tents and at nights, they will attack your villages,” Kanu said.
“These terrorists invaded my village in Afaraukwu, but they were arrested by the police and moved to Ariam in Ikwoalu. I have not heard what they have done with them.
“I urge all governors in Biafra land not to work at cross purposes with IPOB, we want to ensure our land is safe, we must all close ranks to save our land, we can resume our hostility afterwards.”
Top Stories