Tragedy! Truck Driver Drowns In Osun River After He Slipped And Fell Inside


The man was reportedly about to start bathing when he suddenly slipped and fell in the river. 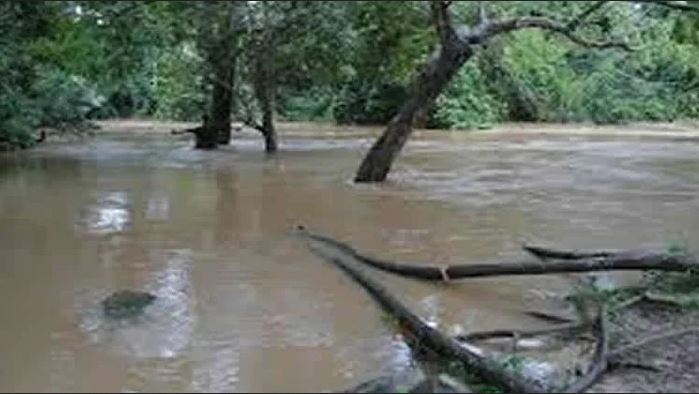 According to Saturday PUNCH, a truck driver, identified simply as Sheriff, Friday evening drowned in River Osun in Ogberin village, Ede, Osun State, when he slipped and fell into the river.

The deceased, it was learnt, was at the river bank after he and his team had removed their truck that was stuck due to the bad state of the road while going to offload the content of the vehicle.

It was further learnt that Sheriff and his men, having successfully removed the stuck truck and delivered the content, stopped at the bank of River Osun to clean up when the incident happened.

One of those at the scene who preferred not to be named said the deceased while standing at the bank, was about to start bathing when he suddenly slipped and fell in the river.

“He had not started bathing. He was about to bend and start bathing when he slipped and fell into the river,” the witness said.

The source added that people at the scene, immediately the incident happened made effort to save Sheriff, but till Saturday afternoon, the body had not been recovered.

When contacted, Police Public Relations Officer for Osun Command, Yemisi Opalola, said she had not been briefed on the matter.