The Bill and Melinda Gates Foundation has rubbished claims that it offered a $10million bribe to members of the House of Representatives to pass the Infectious Diseases Bill. 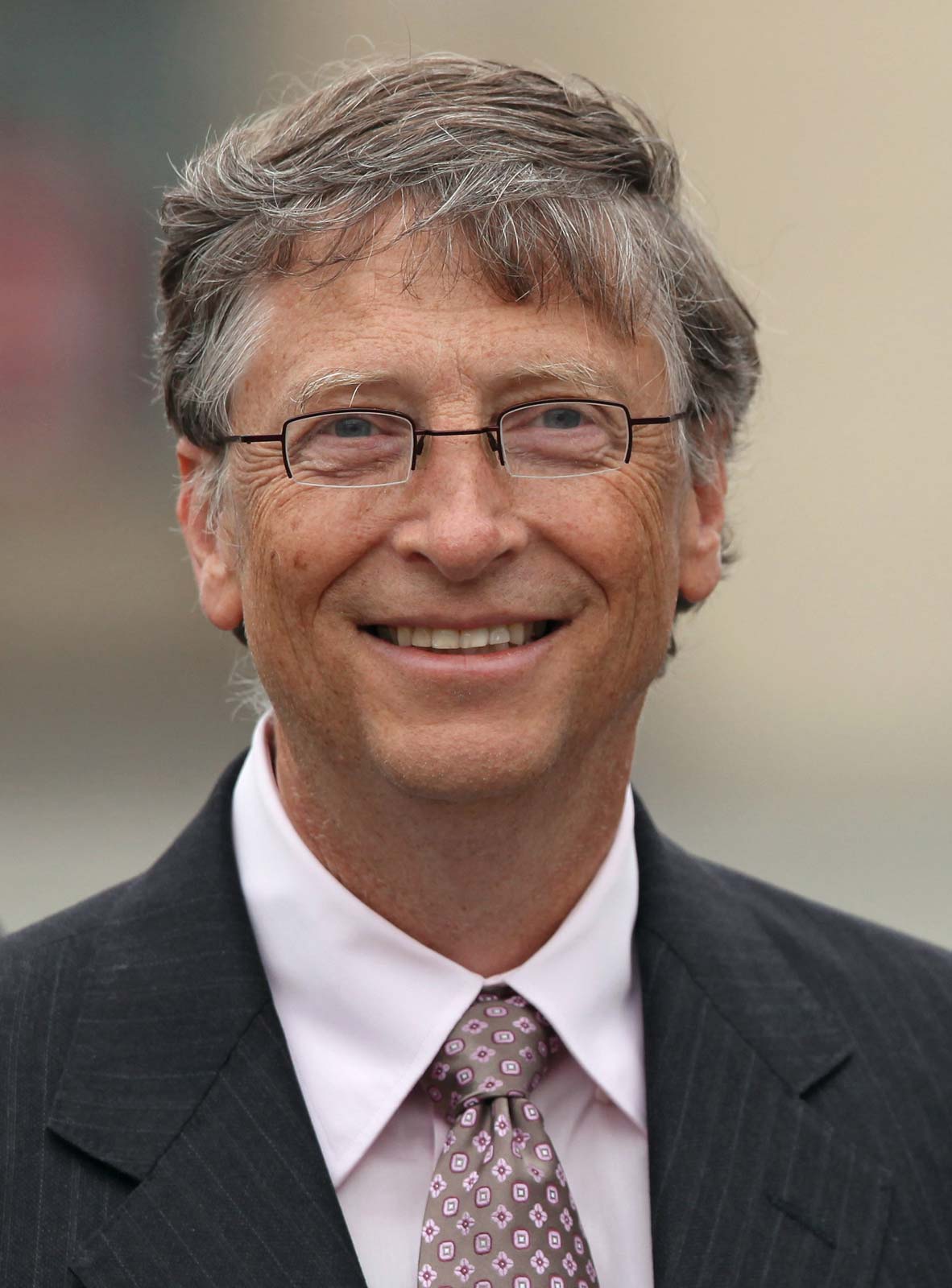 The Bill and Melinda Gates Foundation has denied allegations of offering $10 million bribe to members of the House of Representatives for the passage of the controversial ‘Infectious Diseases Control Bill 2020″.

The spokesperson of the Coalition of United Political Parties, (CUPP), Ikenga Ugochinyere, had on May 4, 2020, issued a press statement in which he alleged that the House and its leadership had received a financial inducement to the tune of $10 million to rush the passage of the controversial bill. Some Nigerians went ahead to ahead that second richest man in the world, Bill Gates, was behind the financial inducement.

The House of Representatives last week set up an investigative panel headed by Henry Nwawuba to investigate the allegation and expose the people behind the alleged report that the House received a ten million US Dolar ($10m) to pass the Infectious Disease Control Bill 2020.

In a letter signed by its Director, Nigeria Country Office, Paulin Basinga, the Bill and Melinda Gates Foundation stated that it has nothing to do with any alleged financial inducement to the lawmakers regarding the said bill or any other thing. The letter which was addressed to the Chairman of the Adhoc Committee investigating the allegation and copied to the Speaker, House of Representatives, categorically stated that Bill and Melinda Gates Foundation believes that all lives have equal value and that everyone deserves to lead a healthy productive life.

“The Bill & Melinda Gates Foundation has recently been made aware of an allegation circulating in certain elements of the Nigerian media that the Foundation was involved in a payment purportedly made to the Nigeria House of Representatives. Any such allegations are entirely false and without merit.

To be clear, the Foundation has not offered any financial incentives to any member of Nigeria’s legislative branch for the passage of legislation nor has it offered any grants to organizations in Nigeria in connection with the same. The Foundation adheres to strict ethical and legal guidelines across all areas of its operations,” the letter read in part.

The bill which is being sponsored by the Speaker, Femi Gbajabiamila, seeks amongst other things, to empower the Minister of Health to convert any building into an Isolation center during a pandemic or health crisis while the police would be able to arrest any individual suffering from an infectious disease without a warrant. The bill has been greeted with stiff opposition.

Members of the House will in the coming weeks conduct a public hearing on the bill to have the input of Nigerians before further deliberations.