WWE Star Drowns At A Beach While Swimming With Son (Photo)


A former WWE star has died a painful death while swimming with his son at a beach. 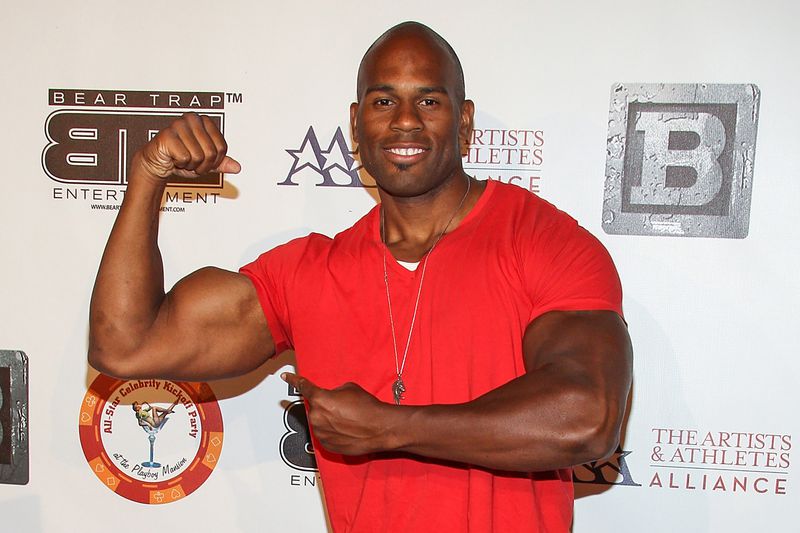 Gaspard Shad
The body of former WWE star Shad Gaspard has been found on a California beach Wednesday morning.
This comes days after he went missing in the water, police confirmed.
Gaspard was 39.
NY DailyNews revealed that his body was found at Venice Beach shortly before 1:30 a.m. after washing onto the shore, the Los Angeles Police Department said.
“The descendant was identified as Shad Gaspard and next of kin was noticed,” police said in a statement.
Officials had launched a search for Gaspard on Sunday after he went missing while out for a swim with his son at Venice Beach amid strong riptide currents.
In an update Wednesday, the Los Angeles Fire Department, Lifeguard Division tweeted that officials from multiple departments arrived at the scene shortly after 2 a.m. local time in response to “a report of a body along the shoreline that matches the description of Sunday’s missing swimmer.”
Gaspard went missing following an ocean rescue attempt by lifeguards at about 3:40 p.m Sunday, a source with the LAFD, Lifeguard Division confirmed Monday to the Daily News. Amid the rescue attempt, one of the two victims “did submerge,” the source said.
Lifeguards rescued a 10-year-old victim, the source said, while Gaspard’s wife, Siliana Gaspard, identified her husband as the missing swimmer on social media.
“The primary factor yesterday was the hazardous surf, with waves at four to six feet,” the lifeguard division source told the News Monday. “We had strong lateral and strong rip currents through the entire Venice area. Our lifeguards were making hundreds of rescues."
Family members of Gaspard arrived at the beach Wednesday, shortly after the body was discovered, according to Fox LA, which reports the body was found less than a mile from where the WWE star went missing.
The Brooklyn-born Gaspard began his stint with WWE in 2006. His contract ended in 2010, and he later appeared in numerous TV and film roles.
Gaspard’s wife posted about his disappearance multiple times on Instagram.
“Shad is a fighter, a warrior and a magical soul," she wrote Tuesday. “We are hoping and praying for his safe return.”
Top Stories