A man has been stoned to death for allegedly stealing his neighbour's chicken to feed his family. 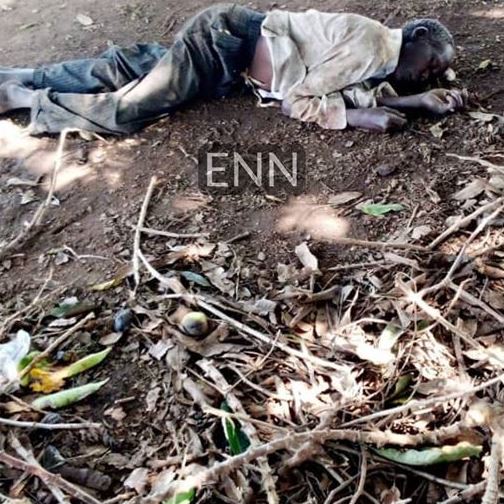 A father of seven in Kamurojjo-Muro village, Serere district, Teso sub region, Uganda has been stoned to death for allegedly stealing food.

The deceased identified only as Emuron was accused of stealing a hen from of one the neighbors, on Monday afternoon and residents descended on him in a furious mob attack.

According t oEastern News Network, eyewitnesses at the scene recounted Emuron wailing that ‘his children had gone days without food.’

Paul Edigu, an eye witness said that the angry mob did not give the suspect time to explain his actions.

“Despite this community anger, some residents were opposed to the act stressing that the lockdown situation could have pushed Emuron to steal so as to feed his children,” Edigu told ENN.

Left in coma, those who were lenient with Emuron voluntarily carried him up to Kyere Health Centre III, but Emuron died upon arrival and his body was seen abandoned under a mango tree at the health centre.