A woman has lost her life in a tragic accident after her boyfriend's jet ski rammed into her. 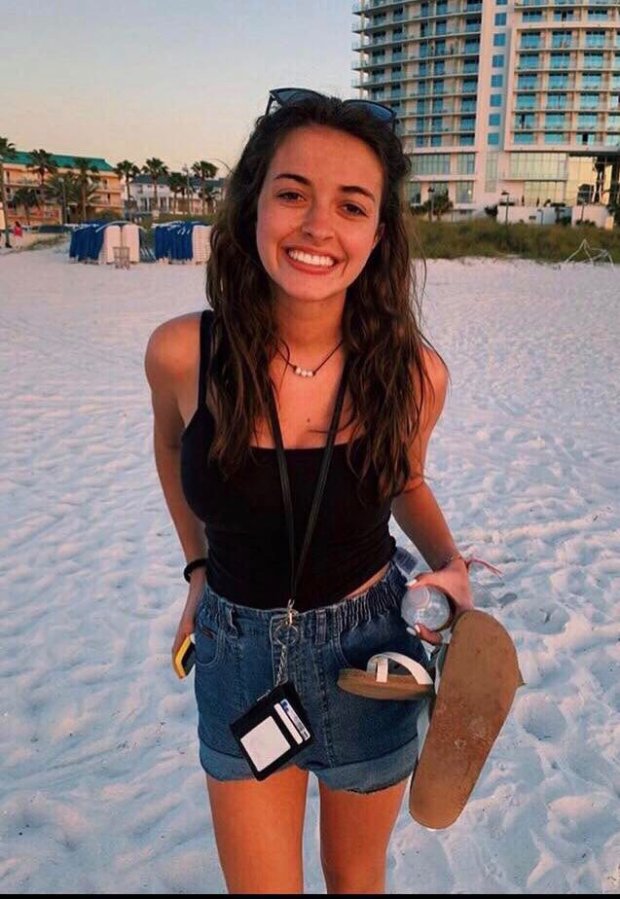 Lexi Simon died in the freak accident
A teenage girl has died after she was tragically struck from behind by her boyfriend’s jetski while the pair were on a Michigan lake, Sun UK.
The teenager identified as Lexi Simon, 17, died after being fatally struck from behind Sunday afternoon when her boyfriend was unable to slow down in time to avoid hitting her jet ski.
Lexi had slowed her jet ski while out on Lake Fenton around 2.30pm when the collision occurred, deputies from the Genesee County Sheriff's Office told Fox 25.
She was critically injured and rushed to Genesys hospital with life-threatening injuries but sadly died three hours later on Sunday night.
Witnesses told police that the teenager may have slowed down after seeing someone fall off a tube near her and her boyfriend, according to MLive.com.
Others at the scene also reported that the boyfriend immediately jumped in the water to try and rescue her, undersheriff Michael Tocarchik said.
Police said her boyfriend - also 17 - was unable to slow down in time to avoid hitting her jet ski.
Authorities have said they don't believe alcohol was involved in the accident.
Lexi was a Fenton native and student at nearby Lake Fenton High School.
Her classmates organized a vigil for her at 9.30pm on Monday and photos showed classmates standing in front of the Sports Park entrance of the lake holding candles and releasing lantern lights.
"We hope everyone can come together to cherish the time spent with Lexi," a post from the high school read on Monday morning.
Classmate Christian Parker remembered Lexi for all the "positivity that she carried".
"She was genuinely such a happy person. Like, walking through the hallways I would just see her smiling and laughing with her friends 24/7 and I think that's something we can all adopt," he said.
Top Stories