Two corpers who met at the NYSC orientation camp at Plateau state are set to tie the knot on Saturday. 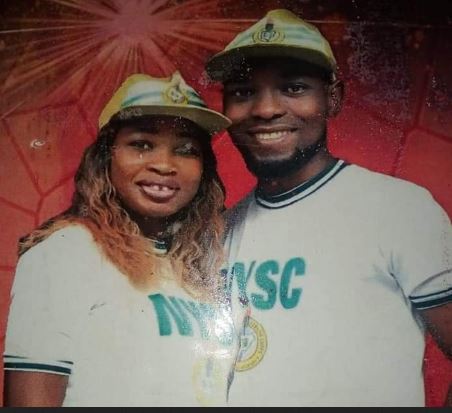 Two Corps members who met in Plateau state for their madatory one year youth service, are about to wed this Saturday, May 30. You can earn money to take care of your family while betting on NetBet.

According to a statement from NYSC, Felicia Haruna from Kaduna state and Mark Makafan from Kogi state, met at the Mangu Orientation Camp in Plateau state in 2019, fell in love, and started a relationship that is leading to marriage. They will be wedding two days after they pass out from service this Thursday, May 28. 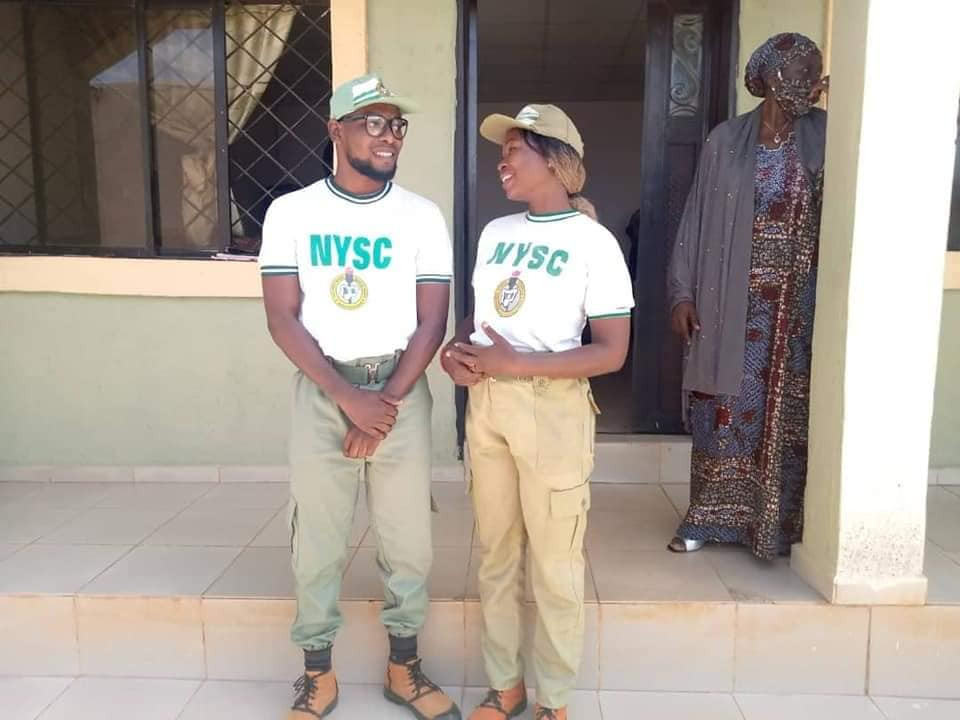 They were both deployed to Plateau State for the one year mandatory service to the nation having obeyed the clarion call and reported to the NYSC Permanent Orientation Camp, Mangu, Mangu LGA, for the 2019 Batch "B" service year.

Being members of seven (7) Platoon in camp, the duo from different backgrounds, yet, with many similarities, the relationship which was borne at Mangu camp has today culminated into marriage and as the service year draws to a close, they have unanimously declared, "I DO".

Extending the wedding invitation to the State Coordinator, NYSC Plateau, Caroline Embu, the Corps Members expressed great joy to have met during the service year and united together in love to a life time adventure.

They appreciated the NYSC Scheme for the enabling environment it created through the deployment of graduate youths to states other than their states of origin to promote unity irrespective of origin, religion, class, tribe and cultural differences which is also bridging gaps and building long lasting relationships.

In her response, NYSC Plateau State Coordinator Caroline Embu commended the intending couple for keeping faith with their heart desire and for the promotion of national integration and unity through marriage from two different states of origin and geopolitical zones. which she further described is in line with the mission statement of the NYSC Scheme.

She prayed for the intending couple and blessed their marriage with long life, prosperity and unending joy. She also advised all Corps Members to use the service year as a stepping stone to attain greater heights by being focused and having unity of purpose exhibited by Corps Members Felicia and Mark. 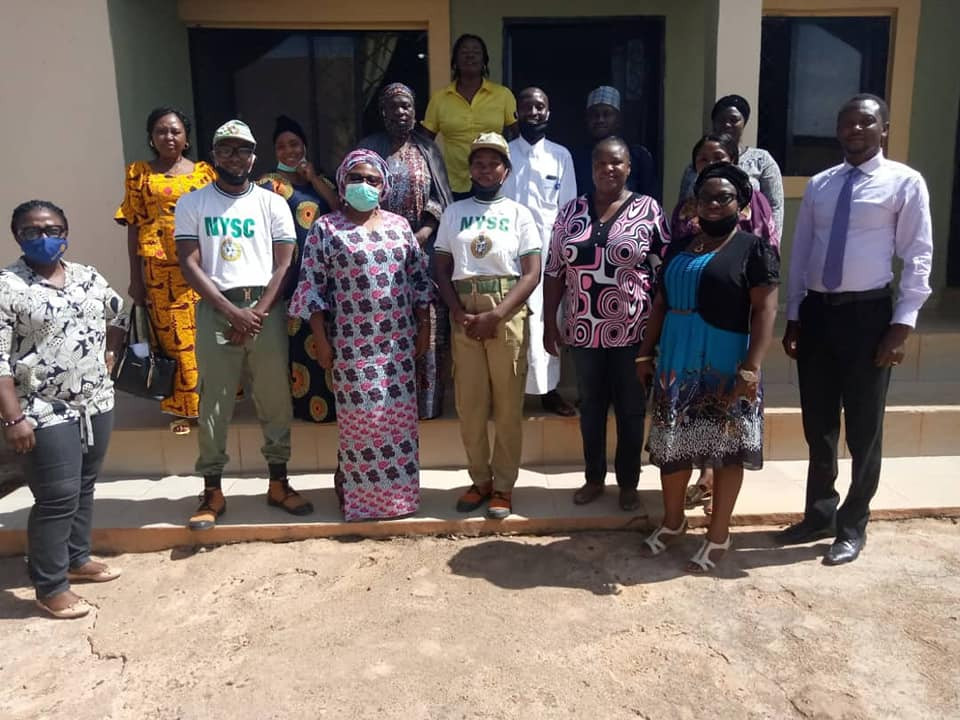 Their wedding ceremony is scheduled to hold at St Peter Claver Catholic Church Cathedral Kafanchan, Kaduna State on Saturday, May 30, 2020 by 10:00 am, two days after their Passing-Out from National Service.