Three stations have been fined by the National Broadcasting Commission over the broadcast of misleading content on the coronavirus pandemic. 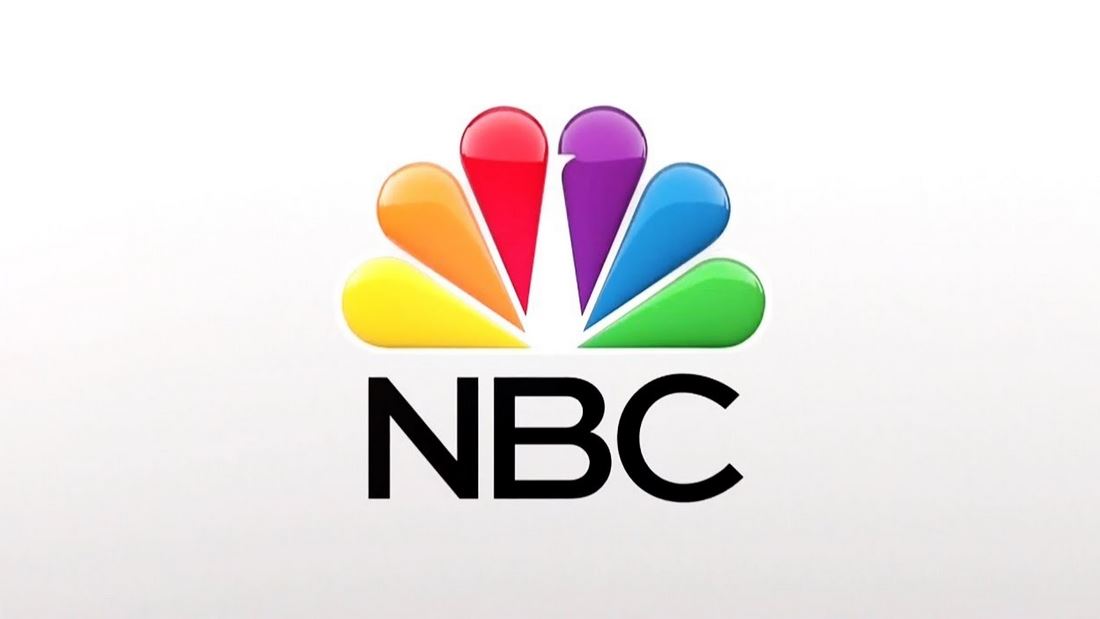 The National Broadcasting Commission (NBC) has fined three stations over broadcast of misleading content on COVID-19 and also sanctioned 28 others for other violations against the Nigeria Broadcasting Code.

The three stations fined are Adaba FM and Breeze FM, all in Akure, as well as Albarka FM, Ilorin, said the NBC director-general Armstrong Idachaba.

He said that the stations were fined N250,000 each for broadcasting invariable claims and misleading information about the COVID-19 pandemic.

“ The commission wishes to, again, re-emphasise that all broadcasters must adhere strictly to the provisions of the Nigeria Broadcasting Code and National Broadcast Act CAP N11 Laws of the Federation, 2004,”Idachaba said.

On reforms by the NBC, Idachaba said the amendment of the sixth edition of the Nigeria Broadcasting Code as approved by President Muhammadu Buhari made provisions for local content in the broadcast industry.

According to him, it also makes provision for increased advertising revenue for local broadcast stations and content producers.

“It also creates restrictions for monopolistic and anti competitive behavior in the broadcast industry. It further makes provision for responsibility for broadcast stations during national emergencies.

“ I am glad that the work is ready now, and the commission has published the provisions of the amendment of the code,” he said.

“The committee expects all licenced DTT operators to commence payment of the new fees which is lower than the fees in the analogue era.

“However, very important progressive steps are being taken for the actualisation of the DSO.

“There have been several online meetings with various players and stakeholders in the digital ecosystem.

“We have concluded plans for a new timeline, indicating new cities where we are moving to and the details will be released once the lock down is fully eased,” he said.