This was disclosed Saturday afternoon by the Information Commissioner; Chief John Okiyi-Kalu. 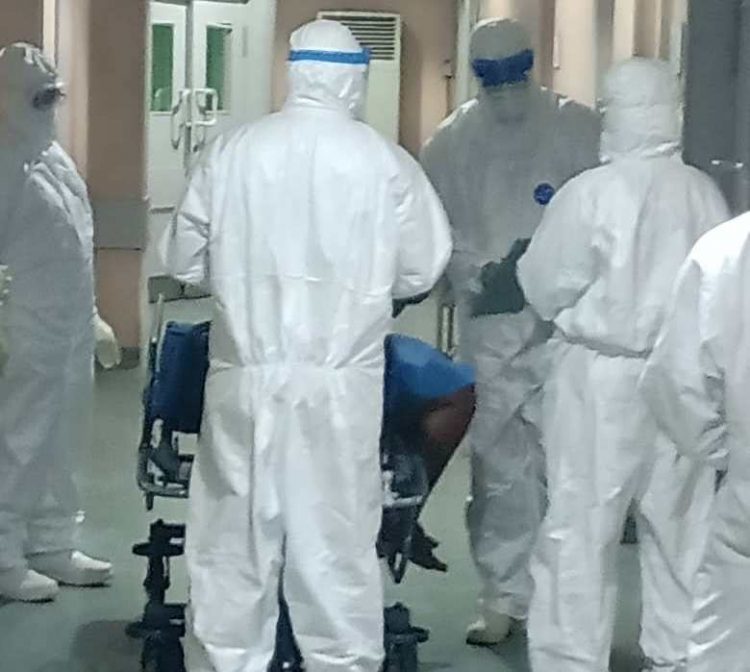 Emmanuel Ononiwu, the COVID-19 patient who was declared wanted by the Abia State Government after he bolted from a holding facility in Aba has reportedly submitted himself to the medical team for treatment, The PUNCH reports.

This was disclosed Saturday afternoon by the Information Commissioner; Chief John Okiyi-Kalu.

According to Okiyi-Kalu, Ononiwu is now in medical custody and currently at the isolation center in Amachara, Umuahia South Local Government Area of the state.

Ononiwu was said to have reported at the Infectious Disease Hospital (IDH), Aba, with his family, including his wife, at 8.05am Saturday.

He was said to have been immediately moved by a state rapid response ambulance to the Abia State Specialist Hospital and Diagnostic Center, Amachara, Umuahia, for isolation and management.

Samples will be collected from his wife and other family members for testing while active contract tracing has commenced.

Meanwhile, three patients who are currently at the isolation center, including the 19 years old man from Afugiri, Umuahia, 30 years old man from Ofeme, Umuahia, and the Olokoro Umuahia returnee from Lagos who came to plan the burial of a relation who died in Kano have recovered.

They have tested negative to the virus two consecutive times and are expected to leave the facility Saturday, as arrangements have been concluded at the time of filing the report, for them to leave isolation facility.