An AEDC official who impregnated an underaged girl and took the baby to an unknown location has been apprehended by the police. 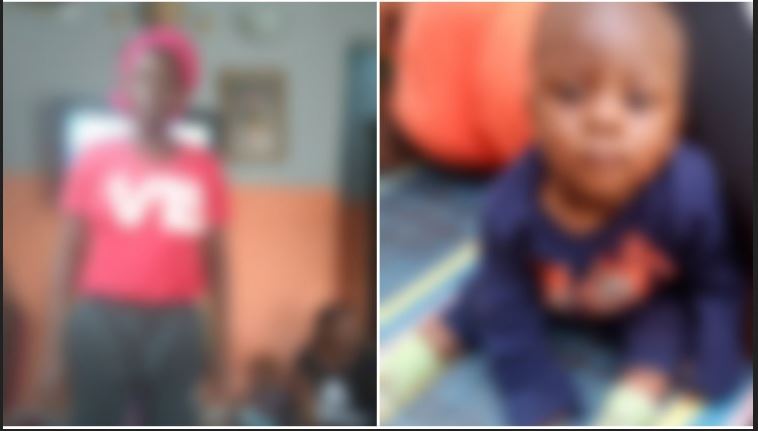 An official of Abuja Electricity Distribution (AEDC) identified as 30-year-old Nura Salisu has been arrested by the FCT police command for impregnating a 16-year-old girl, Nanket Manasseh and dumping their baby at an unknown place.

The suspect who started having carnal knowledge of the teenager when she was just 15, was arrested by officers of Jahi Police station on May 22 on charges of abducting his 6-month-old baby and refusing to share details of his whereabouts.

Speaking to The ICIR, Manasseh said the AEDC official has been trying to sleep with her since she was 10. Recalling how the suspect bought her a phone when she was in primary 3, the teenager said Salisu forcefully had sex with her after luring her to a hotel in Jahi community on grounds of having an important information to share with her.

“I told him I didn’t want sex but he still had me and left when he was done. In the morning I packed my things and went back to my sister’s house without telling anyone about what happened.”

Upon reaching out to Salisu after a medical result which confirmed she was pregnant, Manasseh said the AEDC official gave her foster mother Phoebe a condition for accepting the baby. He reportedly said he will only accept the baby if she puts to bed in November 2019.

However after welcoming her baby on November 13, 2019, Manasseh said Salisu started getting upset each time she reached out to him to provide support for their baby. Things took another turn after the teenager who was worried about the health of her baby who had started teething and running temperature, reached out to Salisu again on May 21. She said the AEDC official showed up at a friend's house where she was at and forcefully took away the baby.

“Salisu dragged my baby from me, holding him with one hand. I tried to collect my baby but he started walking away with the child. I didn’t see him for some time and when he came back he couldn’t tell me where he kept my baby.”

The case was reported at Jahi police station before being transferred to Mabushi police station the next day. Upon being questioned and detained, Salisu gave three different accounts on the whereabouts of the child.

He first said he dumped the baby in Jabi Lake and leaving him to drown, before saying he handed over the baby to a friend, Moses who travelled to Kano with him (baby) that same day. Salisu also claimed he had no means of reaching his friend or had any idea where in Kano the friend had taken baby Kamal. 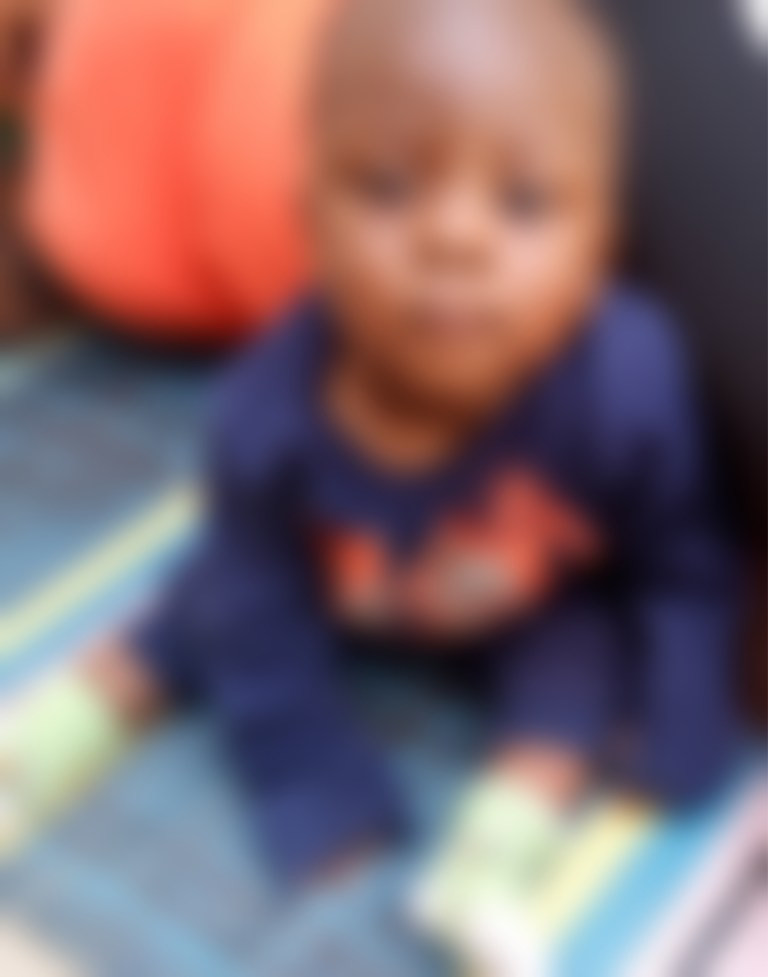 In another account, Salisu said he gave the child to his sister in Garki and when asked to lead the police family to the place, he refused.

Following conflicting accounts of the child’s whereabouts, the case has been transferred from Mabushi Police Station to the state Criminal Investigation Department (CID) office for further investigation.

SP Bello Saadu, the DPO of Mabushi Police Station said the primary concern of the police is to locate the baby, afterwhich, Salisu would answer for his actions.

Lere P. Samuel, a relation of Manasseh who spoke to ICIR said the suspect led the police to a location where he claimed to have dumped the baby on Friday May 29, but nothing was found.

“The IPO, Josephine was recording as Salisu told us that he left the baby wrapped in a jacket and sellotape in the bush but nothing was found."

He was taken back to the CID office where he appeared before the Assistant Inspector General of Police (Intelligence division) for more questioning. Salisu was thereafter forced to unlock his phone after initially refusing to.

“The AIG (intelligence division) accused Salisu of not being a true Muslim and told him the only way his punishment would be reduced is if the baby is found. He told him that in a case the baby is dead, he (Salisu) should consider himself a dead man within the next three months."

The AEDC official is still in police custody and investigation is said to be on-going.