Reality star, Kylie Jenner is reportedly refusing to answer calls from her mother, Kris Jenner after Forbes declared she faked her way to her billionaire status. 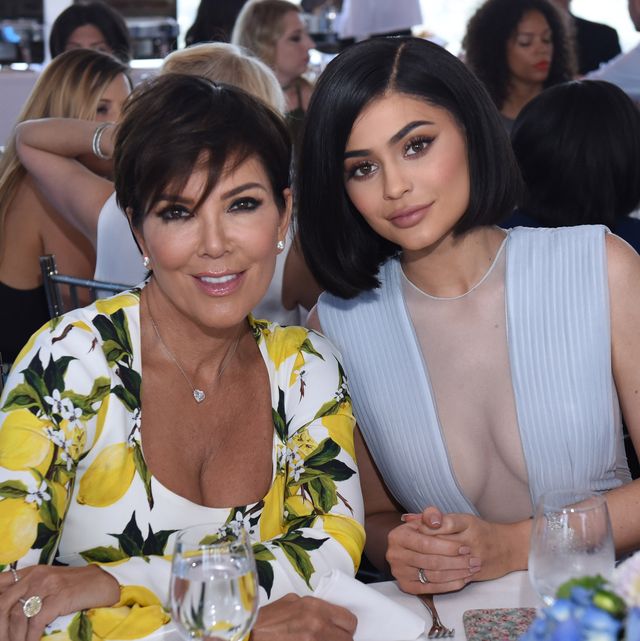 Kylie Jenner is reportedly furious with her momager Kris Jenner and refusing to answer her calls' after Forbes declared she faked her way to her billionaire status over claims she inflated her personal wealth and forged her tax returns.

According to The Sun, the beauty mogul and mother of one, 22, is believed to be keeping her distance from the Kardashian/Jenner matriarch, 64, amid the highly-publicized scandal.

A source said: 'Kris who reportedly gets ten per cent of Kylie’s deals  is in panic mode.

'Kylie won’t answer the phone to Kris and is at a loss over who to trust. Kris is petrified Kylie could sack her or cut her off so tensions are at an all-time high.'

The publication also said the mother-and-daughter duo are 'freaking out' and 'fear' the recent report will 'hurt their brand, and even worse, they could be in trouble with the government'.

Last Friday, Forbes, who put Kylie on the cover of its women billionaires in 2018, named her the world's youngest self-made billionaire in 2019 and again earlier this year dropped an article titled "Inside Kylie Jenner's Web of Lies and Why She's No Longer a Billionaire," in which they accused Kylie of inflating her personal wealth and forging her tax returns.

Soon after, Kylie took to Twitter to slam and deny Forbes’ claims.

She wrote: “What am I even waking up to. I thought this was a reputable site. All I see are the a number of inaccurate statements and unproven assumptions lol.

“I've never asked for any title or tried to lie my way there EVER. period.”

She also shut down claims she forged her tax returns.“even creating tax returns that were likely forged” that’s your proof? so you just THOUGHT they were forged? like actually what am i reading.