DR Congo has reported a fresh Ebola outbreak in the country’s northwest, just weeks before it hoped to declare the end of another epidemic in the east. 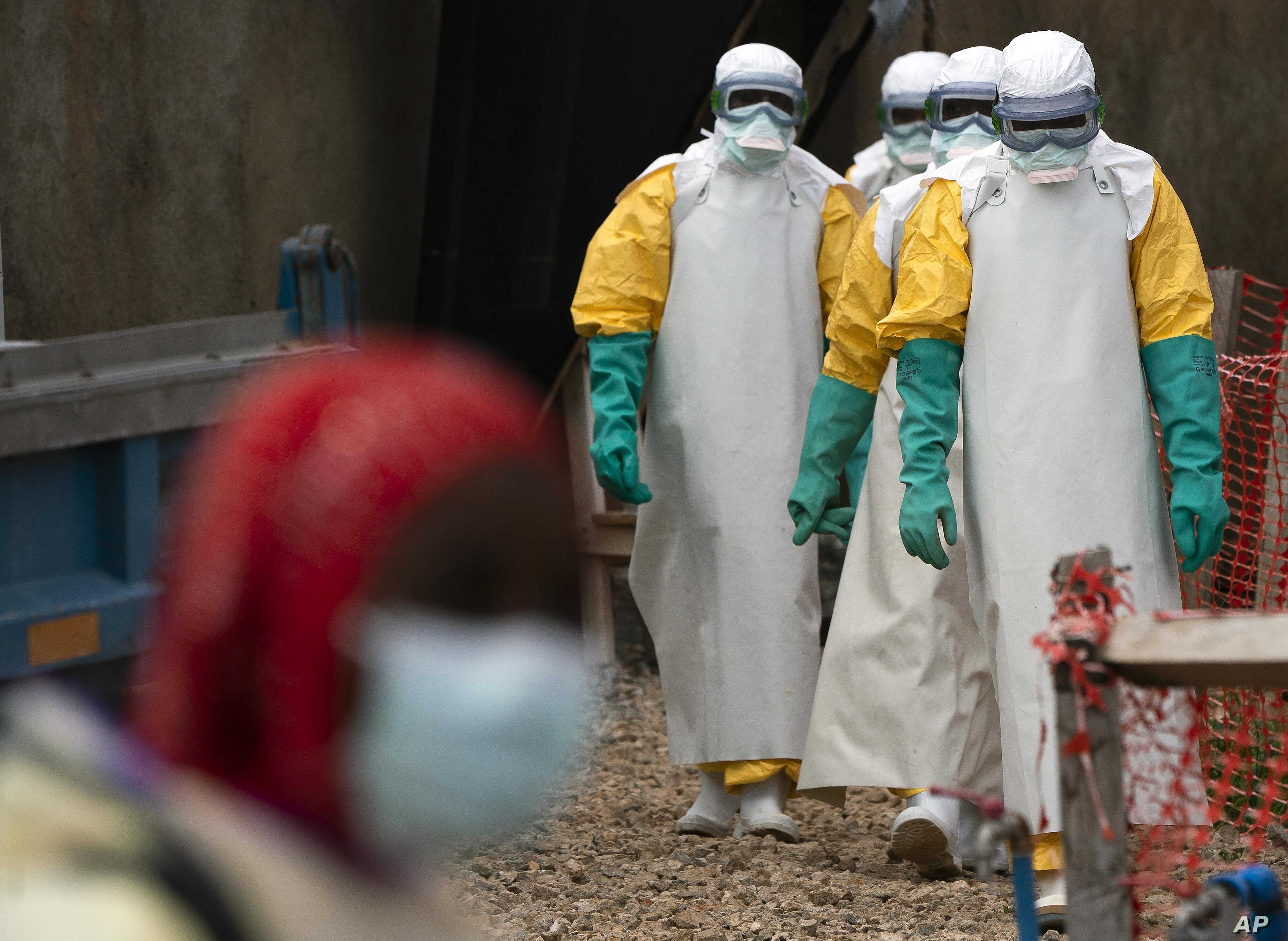 DR Congo reported a fresh Ebola outbreak in its northwest on Monday, the latest health emergency for a country already fighting an epidemic of the deadly fever in the east as well as a surging number of coronavirus infections.

The 11th Ebola outbreak in the vast central African country’s history comes just weeks before it had hoped to declare the end of the 10th in the east.

Health Minister Eteni Longondo said that “four people have already died” from Ebola in a district of the northwestern city of Mbandaka.

“The National Institute of Biomedical Research (INRB) has confirmed to me that samples from Mbandaka tested positive for Ebola,” Longondo told a press conference on Monday.

“We will send them the vaccine and medicine very quickly,” he said, adding that he planned to visit the site of the outbreak at the end of the week.

The capital of Equateur province, Mbandaka is a transport hub on the Congo River with a population of more than a million.

Equateur province was previously hit by an Ebola outbreak between May and July 2018, in which 33 people died and 21 recovered from the disease.

“This is a province that has already experienced the disease. They know how to respond. They started the response at the local level yesterday (Sunday),” Longondo said.