The former Senator representing Lagos Central Senatorial District in the National Assembly has lost his life. 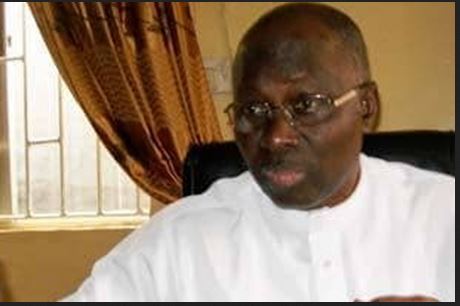 While announcing his father’s death, Sulaimon described him as kind-hearted.

“I saw you last, right inside the Lagos Central mosque. I never knew that was the last time I would set my eyes on you alive.

“I called you two Fridays ago. You even called me back thereafter, and we discussed. I never knew you were saying goodbye to me.”

He died barely two weeks after his 80th birthday.

An All Progressives Congress chieftain, Joe Igbokwe, confirmed the former senator’s death to our correspondent on the telephone.

The Chairman of APC in Lagos, Henry Ajomale, said, “He is a community mobiliser and leader from Apapa. He is a gentleman, a pillar for our party, and one of the architects of APC in this state.”