He said Fashek had left indelible memories in the mind of his fans as he took the reggae music to a higher level while alive. 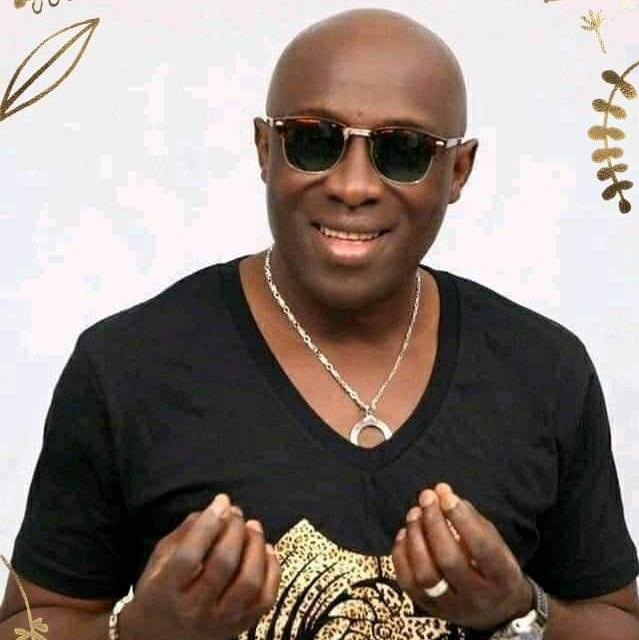 Ayuba described Fashek as an epitome of love during an interview with the News Agency of Nigeria (NAN) in Lagos, while reacting to the Rainmaker’s death.

He said Fashek had left indelible memories in the mind of his fans as he took the reggae music to a higher level while alive.

“Majek Fashek’s death is a great loss to the nation and the world at large, he will be greatly missed.

“He was an epitome of love, considering my personal encounter with him and several projects we have handled together even beyond the shores of this country.

“He was such a kind and loving person who does not hold grudges, I have never sighted him fighting any artiste or being unhappy about any artiste’s success rather he showed love to everyone.

“Fashek should be called love because he is an epitome of love, he wished everyone well and never quarreled with anyone.

“We cannot talk about the growth of the entertainment industry without mentioning Majek Fashek, he is one of the musicians who has taken nation’s culture beyond the shores of the nation,” he said.

Ayuba urged Nigerian artists to emulate Fashek’s virtue of love and show love to one another.

He said Fashek was a creative musician who never took after the Jamaican kind of reggae music as everyone understood whatever he says in his music.

He, however, called on the Federal Government to immortalise the reggae musical icon along with most of the late legendary musicians like Ayinde Barrister and Victor Olaiya.

According to him, this was necessary because the musical legends had contributed meaningfully to the growth of Nigeria’s entertainment industry.