Senator Orji Uzor Kalu has been pictured walking away from Kuje prison after his release was ordered. 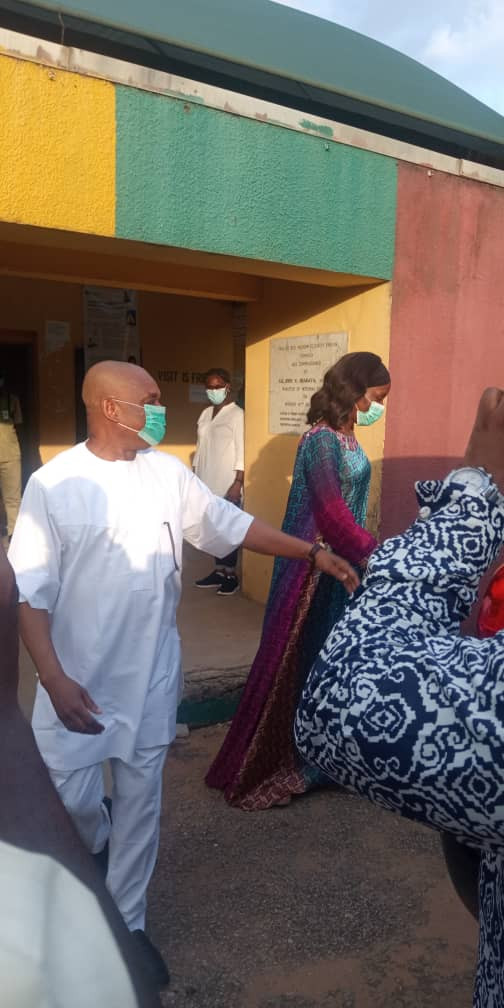 We reported earlier that Senator Orji Uzor Kalu has been released from Kuje prison.

Recall that in December 2019, the former Abia state governor was sentenced to 12 years in prison after he was convicted of N7.1bn fraud alongside his firm, Slok Nigeria Limited, and a former Director of Finance during his tenure, Ugo Udeogu.

The Supreme court on May 8, 2020, then nullified Kalu and Udeogo's conviction on grounds that the presiding judge, Justice Mohammed Idris, lacked the jurisdiction to have presided over their case.

Kalu immediately approached the Federal High Court and filed an appeal for his release. The ruling was delivered yesterday in his favor.

See more photos of him leaving the prison below: 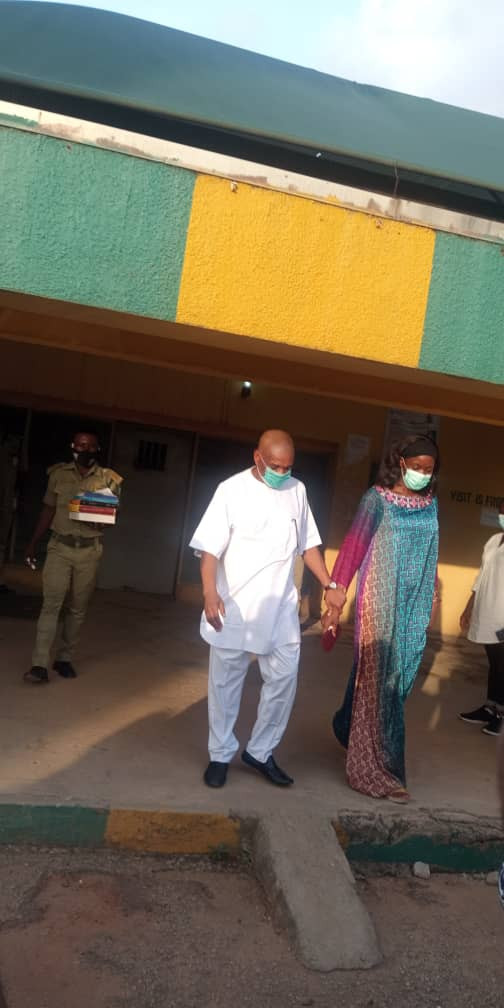 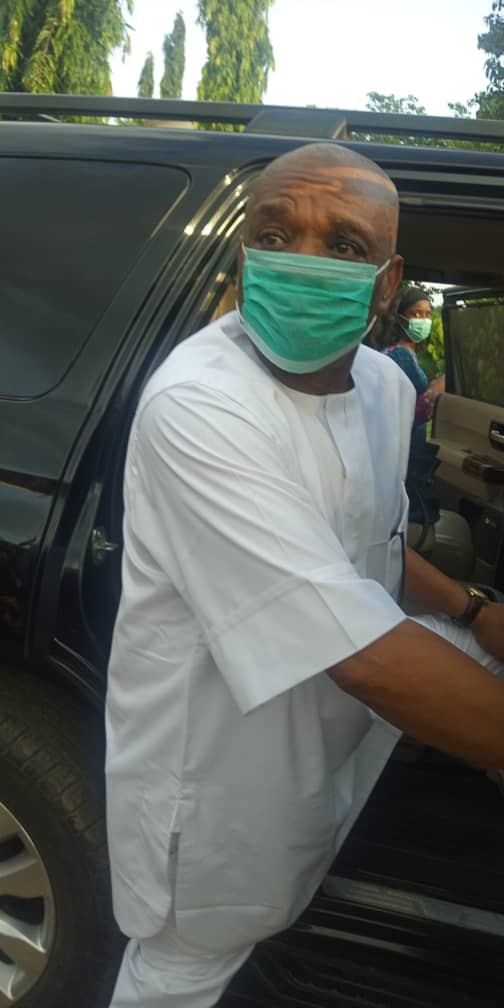 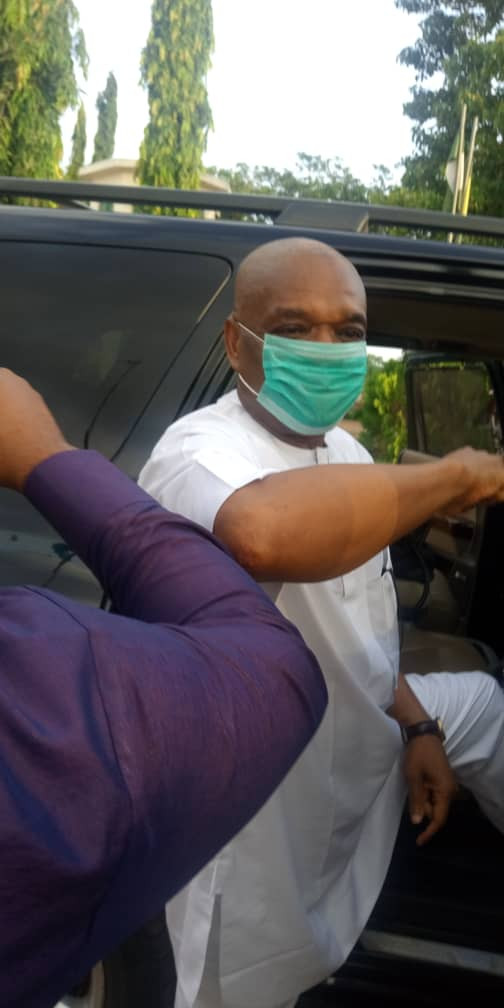