Two reality stars, Tacha and Seyi have reignited the beef between them after appearing in this year's BBNaija reunion. 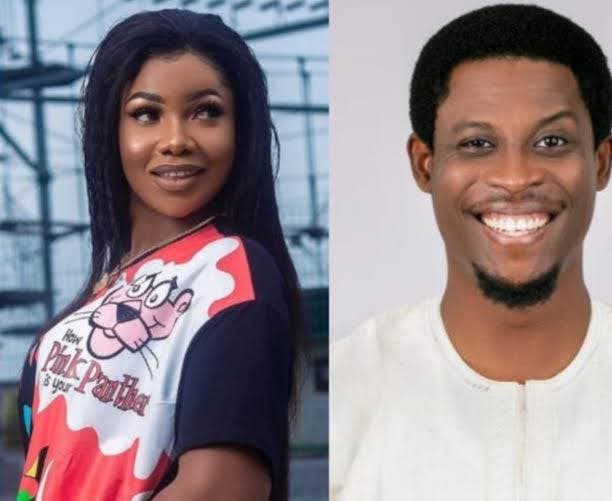 Tacha and Seyi
Reality star, Tacha has broken her silence after Seyi last night during an episode of the Big Brother Naija Reunion, 2020 called her an empty barrel.
In the video Seyi said about Tacha: “Now, I’d have love to use myself as an example of confidence, but it’s gon look like I am bragging. So, let’s not go there.”
“Now, bragging is when you’re literally an empty barrel that’s just making noise all the way down the corridor”.
It should be noted that Tacha when in the house went round the house screaming at the top of her voice!
In response, Symply Tacha tweeted, “Grandson what? Empty What? Barrel What?….”, “I brag differently”. 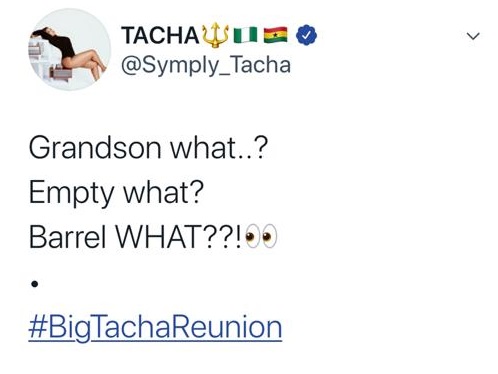 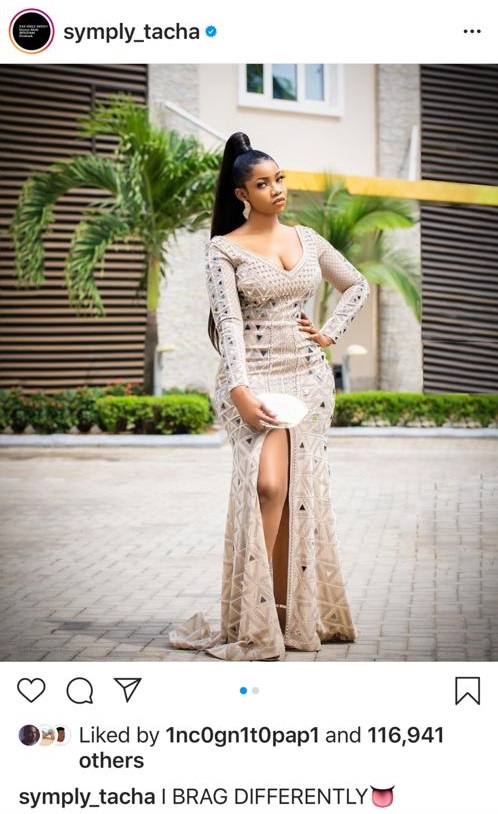 Watch the video of the moment he called Tacha an empty barrel: