It emerged recently that a search run on Twitter for 'racist' yielded Trump as the top result. 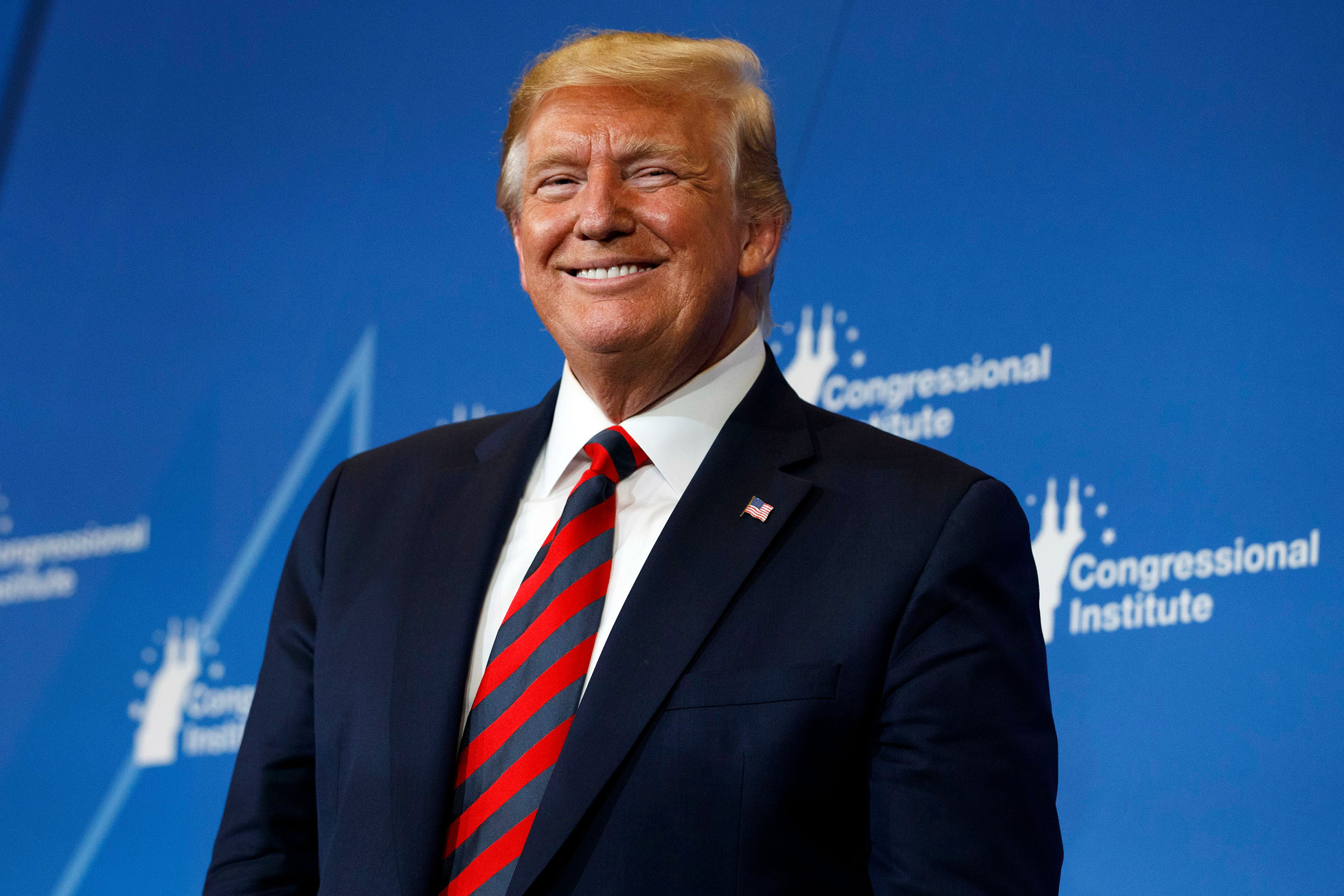 US President Donald Trump appears as the first result of suggested accounts when users type “racist” into Twitter’s people search, it emerged on Wednesday.

The result, reported by the British news outlet The Independent and verified by AFP, highlights the intense discord around the president.

Trump has more than 80 million followers, although there is much dispute about how many of them are genuine, active human Twitter users.

Analysts said the news suggests Trump opponents, more than critics of any other Twitter account, have been labelling him as racist, although the social media giant itself did not confirm this was the case.

Trump has been facing heightened criticism for his comments during protests over police brutality but has always dismissed suggestions that he is racist.

Twitter offered little in the way of explanation, pointing out only that its search algorithms may reflect what is happening on the platform.

Trump, in the midst of a heated war with social media over what he claims is bias, recently signed an executive order calling for more oversight of internet platforms, a move which could prove difficult to enforce.

Greg Sterling, a contributing editor at the website Search Engine Land, said the result suggests that “so many people are using the words ‘racist’ or ‘racism’ to respond to or describe Donald Trump, or there’s a concerted effort to associate Trump’s account with those terms.”

Evidently, it is also possible that a large number of supporters defending Trump from charges of racism would also use the word ‘racist’ in their replies.

Sterling said Twitter’s ranking algorithm for individual tweets “uses a variety of signals, including how recently the tweet was published, its relevance (personalization), user engagement with the tweet, the presence of rich media (such as video or images) and several other variables.”

The analyst noted however that in 2007, a concerted effort known as “Google bombing” was able to manipulate search results for then-president George W. Bush to associate him with the term “miserable failure” on the search engine until the flaw was corrected.

Kjerstin Thorson, a Michigan State University politics and social media professor, said it would require a detailed analysis to understand the reasons for the association of Trump and racism.

But Thorson said “it’s not unlikely this could be an accurate representation of what people are saying” on Twitter and that bias is probably not a factor.

“The platforms have gone out of their way to avoid any appearance of bias,” she said.