Popular rapper, Kanye West has set the pace by donating $2 million to support the families of black men slain by US police. 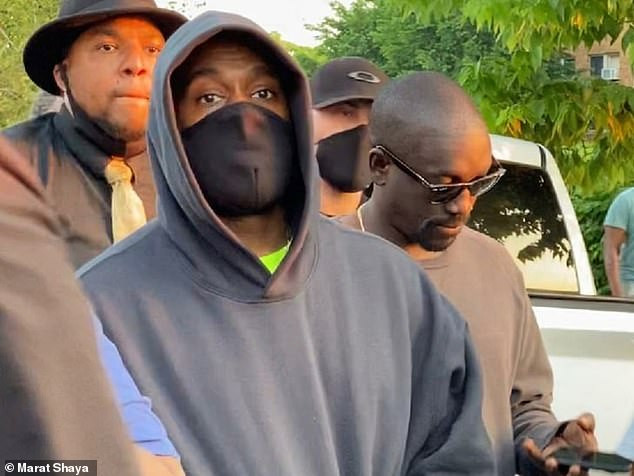 Kanye West
Kanye West has donated $2 million to support the grieving families of George Floyd, Ahmaud Arbrery, and Breonna Taylor following their deaths.
He also set up a college fund to cover the tuition for Floyd's six-year-old daughter, Gianna Floyd.
The 42-year-old billionaire rapper also took to the streets to protest the death of George alongside some university students.
A representative confirmed Kanye West's enormous contribution to CNN, adding that Kanye also offered to cover the legal fees for the families of Arbery and Taylor, and promised to financially support Black-owned businesses in his hometown of Chicago.
The donations come after critics on Twitter questioned the rapper for remaining silent over the Black Lives Matter movement in the wake of George Floyd's killing and the deaths of other African-Americans.
Top Stories