Tanzania's President, John Magufuli has declared the country coronavirus-free with thanks to prayers by citizens. 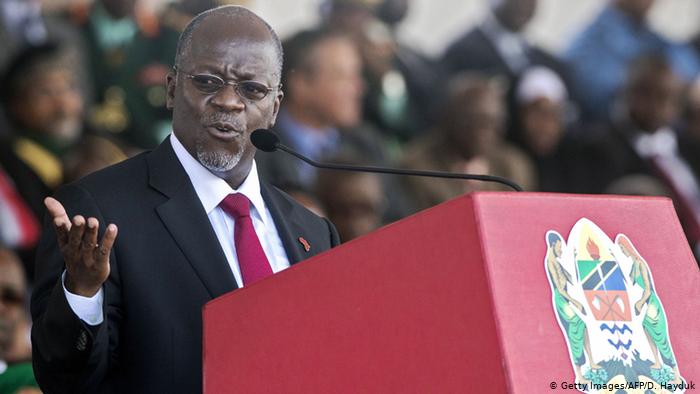 The President who attributed the claimed success over the worldwide pandemic to prayers and fasting that the people of Tanzania offered to God,  also commended the priest and worshippers for not wearing gloves and masks to protect themselves from the virus.

“It gives me joy to be the leader of a country that puts God first, God loves Tanzania.

“The works of the devil will always be defeated in Tanzania because Tanzanians love God and that is why even the corona has been defeated by God.”

This is coming after the World Health Organization (WHO) expressed concern over the government's strategy on the pandemic which includes not publishing data on the number of Coronavirus cases in the country.

As at April 29 when the last official data was released, 509 cases and 21 deaths had been recorded in Tanzania.

BBC reported that Mr Magufuli had said last week that only four patients were receiving treatment in the largest city, Dar es Salaam. He also dismissed a US embassy warning that hospitals in Dar es Salaam were "overwhelmed" and that the chances of contracting the virus was "extremely high".

Kenya closed its borders with Tanzania and Somalia due to rising cases of imported COVID-19 cases.