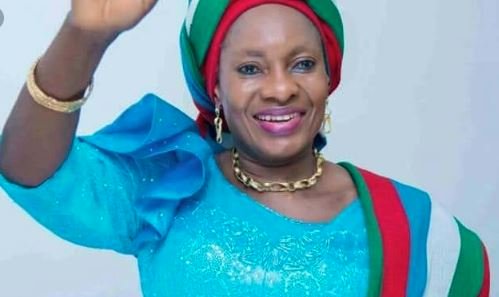 The Federal Government has said it would take drastic steps to curb rape in the country, The Nation reports.

The minister said her Ministry presented the worsening situation, which she described as a pandemic, before the FEC, adding that the Council approved the action plan put together to fight the menace.

As part of the plans to beat back the rape crisis, she said all sectors of society, including the judiciary, media and other sectors would be engaged in the fight.

“There has been an outcry against rape epidemic because of the lockdown. I know we have always had rape in this country but with the lockdown of people in homes because of COVID-19, women and children are locked down with their abusers.

“The number has escalated three times of what we had seen. There is no state with an exception. The number has reached alarming rate.

“Because of this, we call for media campaign and aggressive public enlightenment. We want people to rise and speak up against abuse of minors and rape cases.

“We also call for intervention of the judiciary for prompt dispensation of justice and police to ensure that rape cases are not treated with levity or wished away when reported.

“These were the issues brought before council, and I am glad to announce that we got a full support of Mr. President and all members of council that government will take decisive action at the highest level to protect women and children in this country,” she said.